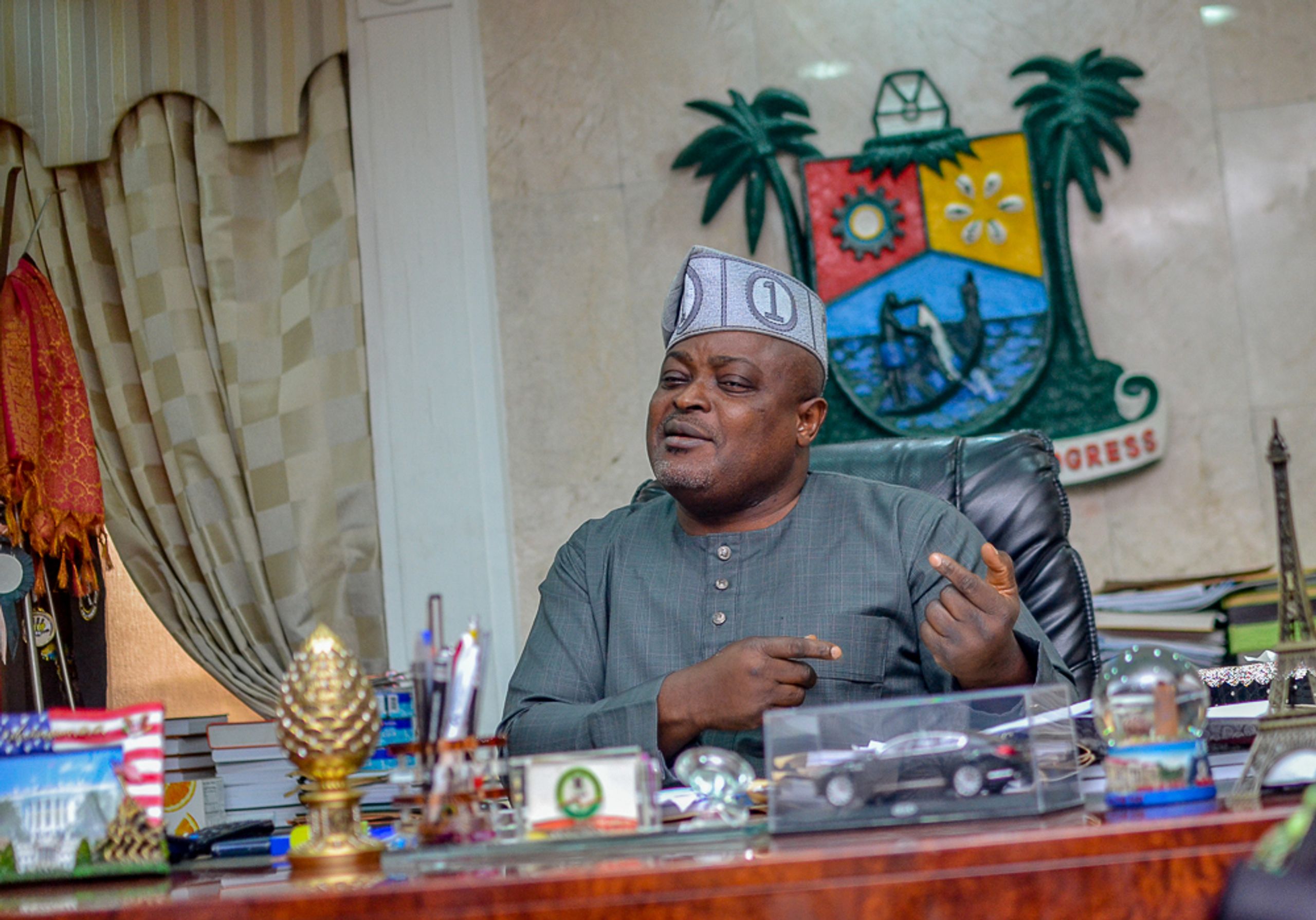 Speaker of the Lagos State House of Assembly, Mudashiru Obasa has declared his support for the disintegration of the nation.

The lawmaker while speaking during the debate on a motion on Nigeria’s democracy raised by Hon. Setonji David said cautioned against using the military to suppress those agitating for secession.

According to him, there is nothing wrong with seeking the split of a nation. Naija News reports that Obasa on Tuesday, June 15 stressed that force will not yield the desired result since it is part of democracy for citizens to speak out about leadership. Obasa said although, the 22 years of unbroken civil rule in Nigeria is worth celebrating, there are issues erupting tension in the country.

The Assembly members advised the Federal Government to engage agitators across in dialogue.

“There is no crime in seeking for separate nations within an existing nation. Those representing the people through the ideology of social contract must listen,” Obasa added.

Speaking on the issue of open grazing by herdsmen in the country, Obasa charged governors of southern states to stand their ground. He said: “Having stated their position, they should not go to sleep. They should follow it through. We will continue to call for state police and devolution of power,”

Obasa, however, hailed President Muhammadu Buhari for signing an executive order granting autonomy to the state legislature and judiciary and for honouring the late MKO Abiola with the declaration of June 12 as Democracy Day.

The House observed a minute’s silence in honour of Abiola, winner of the 1993 presidential election, and all those who lost their lives in the course of the struggle.