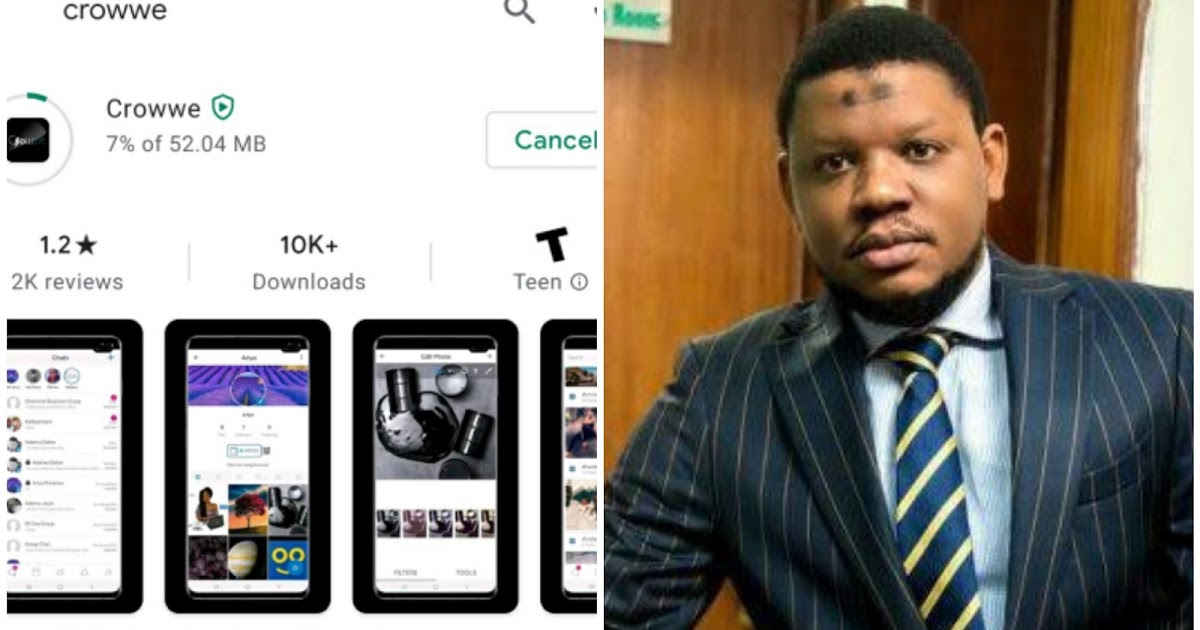 Former presidential aspirant, Adamu Garba has suffered another loss as Instagram deletes his page.
This comes barely 24 hours after his ‘Crowwe’ application got deleted from the Google play store.

This platforms reports that the ‘Crowwe’ application which has been described as an instant messaging and financial transaction app that comes with a digital wallet that helps to transfer and receive money while chatting got deleted from the Google play store.

However, Naija News can authoritatively report that as of this evening, Checks between the hours of 8 pm and 9pm revealed that the Adamu Garba has also been kicked off popular image and video sharing app, with his page displaying the message user not found.

The former presidential candidate had also called for a ban of the microblogging platform when it deleted president Buhari’s genocidal tweet.

“Twitter has no right to infuse into our local political affairs. It’s a company, not a government. By removing our democratically elected President’s speech to the people of Nigeria, Twitter needs to shut down from Nigerian internet space. Twitter need to get out of Nigeria,” he tweeted.