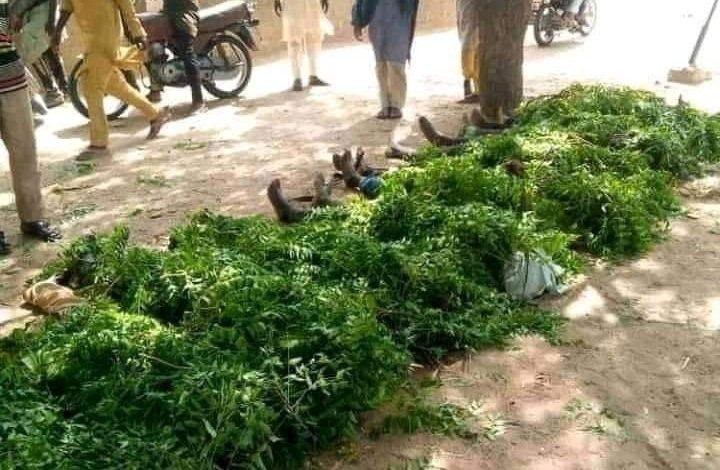 Two mobile police officers and two officers of the Nigerian Security and Civil Defence Corps (NSCDC) were killed during the attack.

An attack by terrorists at a Chinese firm in Zamfara has resulted in the death of six persons including four security officers.

According to HumAngle, two mobile police officers and two officers of the Nigerian Security and Civil Defence Corps (NSCDC) were killed during the fatal attack at PGP company in Birnin Tudu, Bakura Local Government Area of Zamfara State on Monday, June 14.

The suspected terrorists were said to have attacked a company where Chinese nationals were working. The Chinese PGP Company is working on Trimming Project in Bakori Irrigation Scheme, at Bakalori Dam in Maradun Local Government Area of the state. The project is meant for the conversion of irrigation farms in the areas into modern canals in lieu of the sprinklers being used by the thousands of farmers in the areas.

“The incident happened in Gora village at a location called MS Team, the very site where the expatriates from China working with PGP Company were working when the terrorists launched the attack” an eyewitness said

A police officer identified as Zaharaddeen Sani, a Sergeant attached to Talata-Mafara Divisional Police Headquarters was among those killed and Tanimun Muhammed, a civilian from Mafara town. No expatriate was affected in the attack and no one was abducted.

Sirajo Aliyu, an NSCDC officer who was injured is currently being treated at the Federal Medical Centre (FMC) Gusau.

The state police command is yet to comment on the incident.