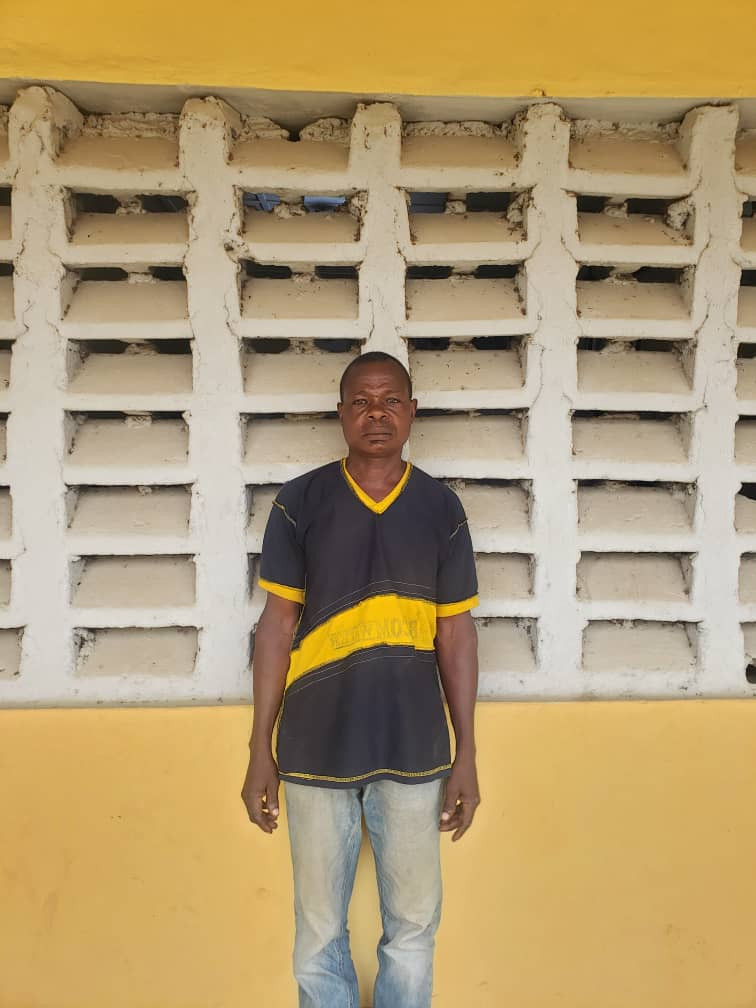 One Mr Kayode Adeyanju, a resident at Tinubu Estate, Ibeshe, in Ikorodu, Lagos State, has been apprehended over alleged sexual violation of his biological daughter.

The criminal father was arrested by the police operatives attached to Ipakodo Division, Ikorodu after his daughter reported his condemnable acts.

Reacting to the development in a statement released earlier, the CSP Olumuyiwa Adejobi, said the 14-year-old girl personally visited the Ipakodo Police Station, Ikorodu on the 7th of June, 2021 to report the abuse by her father.

Upon learning of the incident, the police command went after the 45-year-old suspect and arrested him.

He said the commissioner of Police, Lagos State, CP Hakeem Odumosu, has condemned the act and ordered that the case be transferred to the Gender Unit of the Command for further investigation.