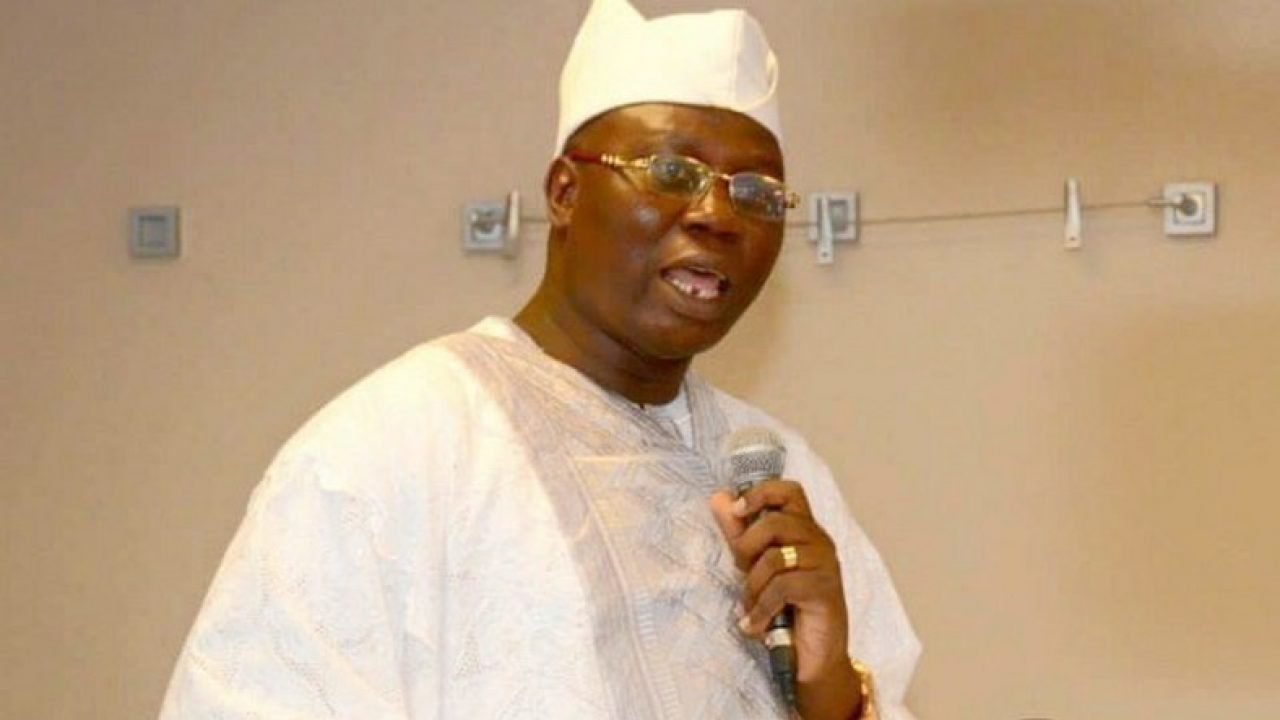 Aare Ona Kakanfo of Yorubaland, Gani Adams has stated that Nigeria’s unity is fragile and various ethnic groups are suspicious of each other.

This was stated on Sunday by Gani Adams during a June 12 commemoration programme in Lagos.

Adams said Nigeria’s democracy is not in tune with the ideals MKO Abiola, presumed winner of the 1993 presidential election, lived and died for.

He stated that the late Abiola represented hope, liberty and freedom during his lifetime.

“This present danger has been threatening the fragile union of our great country,” Adams said.

“Today, the symbol of unity had passed on and what we have now in Nigeria is nothing but a fragile unity, where all the ethic nationalities that make up Nigeria live with mutual suspicion.

“The late MKO Abiola, in his lifetime, represented hope. Remember, his campaign slogan was ‘Hope 93,’ but the question remains: ‘Is there still any hope in Nigeria?

“It is because the politicians that are supposed to give hope to the hopeless Nigerians are fast dashing their hopes and eroding the very foundation of democracy. The late MKO Abiola also symbolised liberty and freedom for all.”

Adams said the June 12 struggle had metamorphosed into a struggle for true federalism and restructuring.

He called for true justice, fairness and equity to deepen the nation’s democracy.