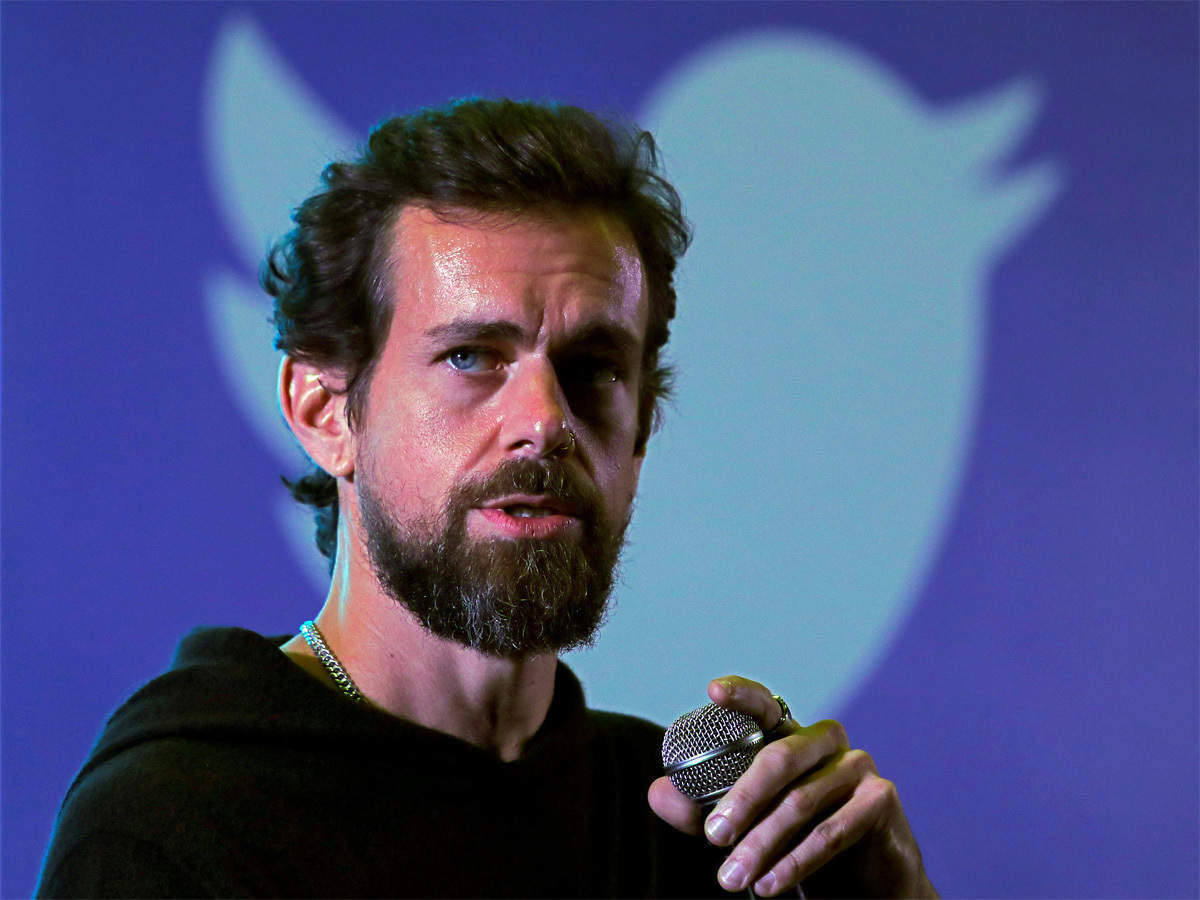 Twitter co-founder and CEO, Jack Dorsey, has tweeted the Nigerian flag on its Democracy Day.

This comes amid the ongoing face-off between the social media giant and the Federal Government.

The tweet went up at 12 am Nigerian time on Saturday.

The Nigerian government suspended operations of the micro-blogging site last week, after it took down a tweet from President Muhammadu Buhari.

The platform explained that the post violated its “abusive behaviour” rules.

However, the Buhari government insisted Twitter was suspended, because it was often used for activities that threaten the “corporate existence” of the country.

Nigeria’s Minister for Information and Culture, Lai Mohammed, this week said Twitter has approached the government for negotiation.

Twitter insisted on Friday that it was ready for an “open discussion” with the Nigerian government.