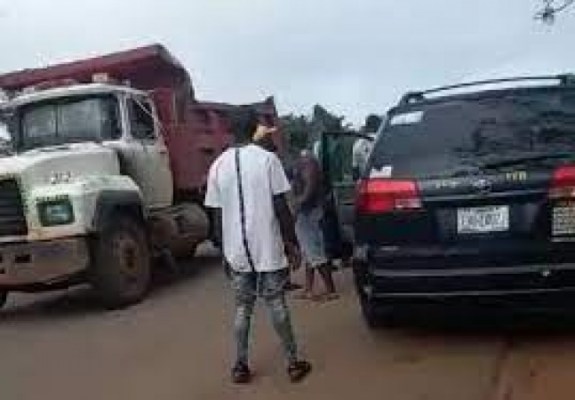 A Sienna vehicle and a bus belonging to the Imo Transport Company were reportedly ambushed on Thursday by some unknown gunmen suspected to be Fulani herdsmen.

At least fifteen people were kidnapped at the scene by the assailants. The incident reportedly happened on the Aboh-Umulolo Road in the Okigwe Local Government Area of the state.

The incident has caused panic in the community, heightened the insecurity in the state. Residents who confirmed the incident to newsmen said all the passengers and the driver of the Sienna were abducted, while only three persons were kidnapped from the ITC bus.

An indigene said the suspects marched their victims into the Arondizuogu forest. Naija News recalls that a Catholic priest, Prof Marcel Onyeocha, of the Imo State University, Owerri, was abducted on the same road while returning from Enugu about two months ago.

The state police command had in a statement then confirmed that the priest was kidnapped by herdsmen. However, when contacted on the latest incident, the police said they had no information yet about the passengers’ kidnap.

The command’s spokesman, Bala Elkana, said he had not been briefed on the development.