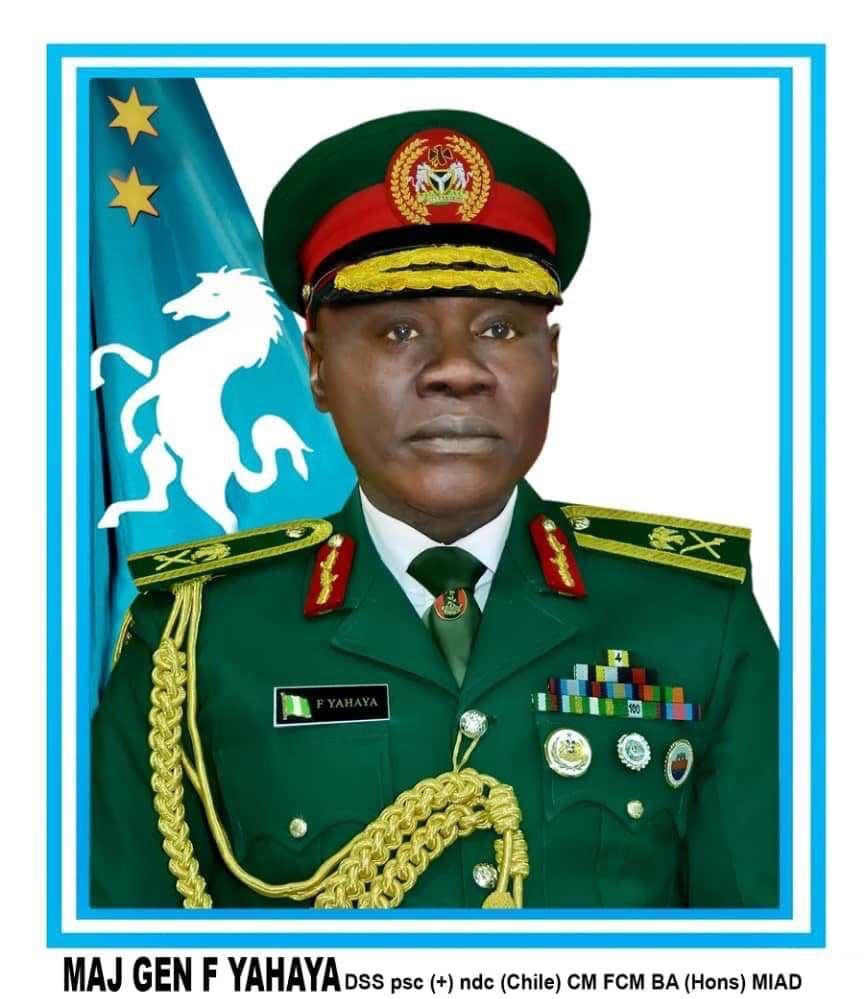 The Nigerian Army has announced the redeployment of some top officers as well as the appointment of others into various positions.

The appointments which are with immediate effect are based on the approval of the Chief of Army Staff (COAS), Major-General Farouk Yahaya.

A statement on Thursday by the Director of Army Public Relations, Brigadier-General Mohammed Yerima explained that the appointments and deployments are in line with the vision of the COAS.

11 Generals and other senior officers are affected in the major shakeup, Naija News reports.

The shakeup includes the appointment of Brigadier General O Nwachukwu as the new Army spokesperson as well as a new theatre commander for Operation Hadin Kai (formerly Lafiya Dole) in the person of Major General CG Musa.

The statement reads: “The Nigerian Army(NA) has released posting and appointments of senior officers. This is in line with the Chief of Army Staff vision to have a professional Nigerian Army ready to accomplish assigned missions within a Joint Environment in Defence of Nigeria.”

See also  Coronavirus: number of new daily hospitalisations as high as in May

“The Chief of Army Staff, Major General Faruk Yahaya urged all the affected senior officers to justify the confidence reposed on them. All posting and appointments are with immediate effect.”