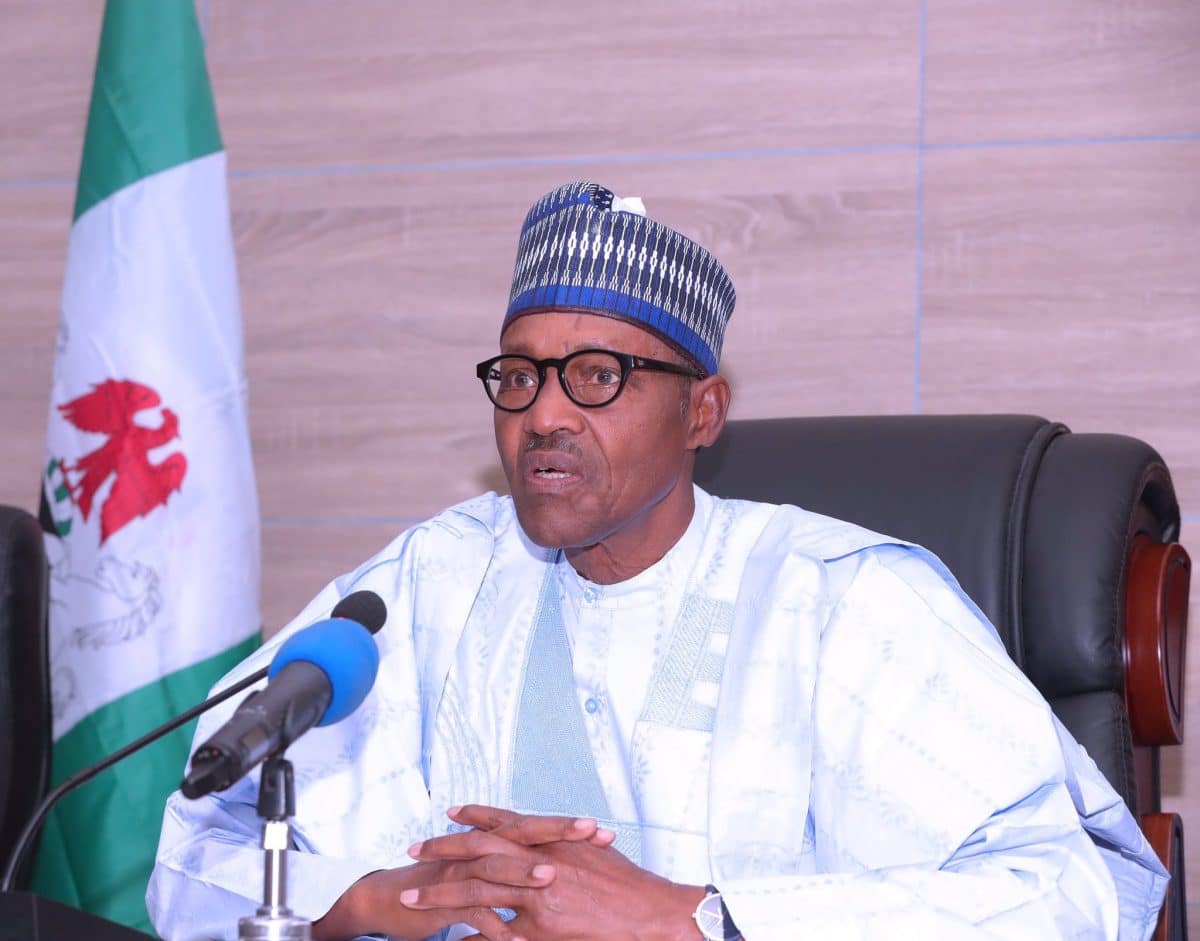 President Muhammadu Buhari has revealed that youth unemployment and poverty triggered the Boko Haram insurgency in the North.

In an interview with Arise TV on Thursday, the Nigerian leader believed that if the issues of unemployment and poverty are solved, the Boko Haram insurgency will be defeated.

He noted the majority of the Boko Haram members are Nigerians after being told so by the Borno State Governor, Babagana Zulum.

Buhari stated that his government has done a lot to fight the terrorists but the problem in the “North-East is very difficulty.”

The President also directed the military and the police to deal with bandits terrorizing the northwest region of the country.

According to Buhari, he would treat bandits in the language they understand and there will be a difference in few weeks.

“Problem in the north-west; you have people over there stealing each other’s cattle and burning each other’s villages. Like I said, we are going to treat them in the language they understand. We have given the police and the military the power to be ruthless. You watch it in a few weeks’ time there will be a difference.”

“Because we told them if we keep people away from their farm, we are going to starve. And the government can’t control the public.”

“If you allow hunger, the government is going to be in trouble and we don’t want to be in trouble. We are already in enough trouble. So we warn them sooner than later you’ll see the difference.”