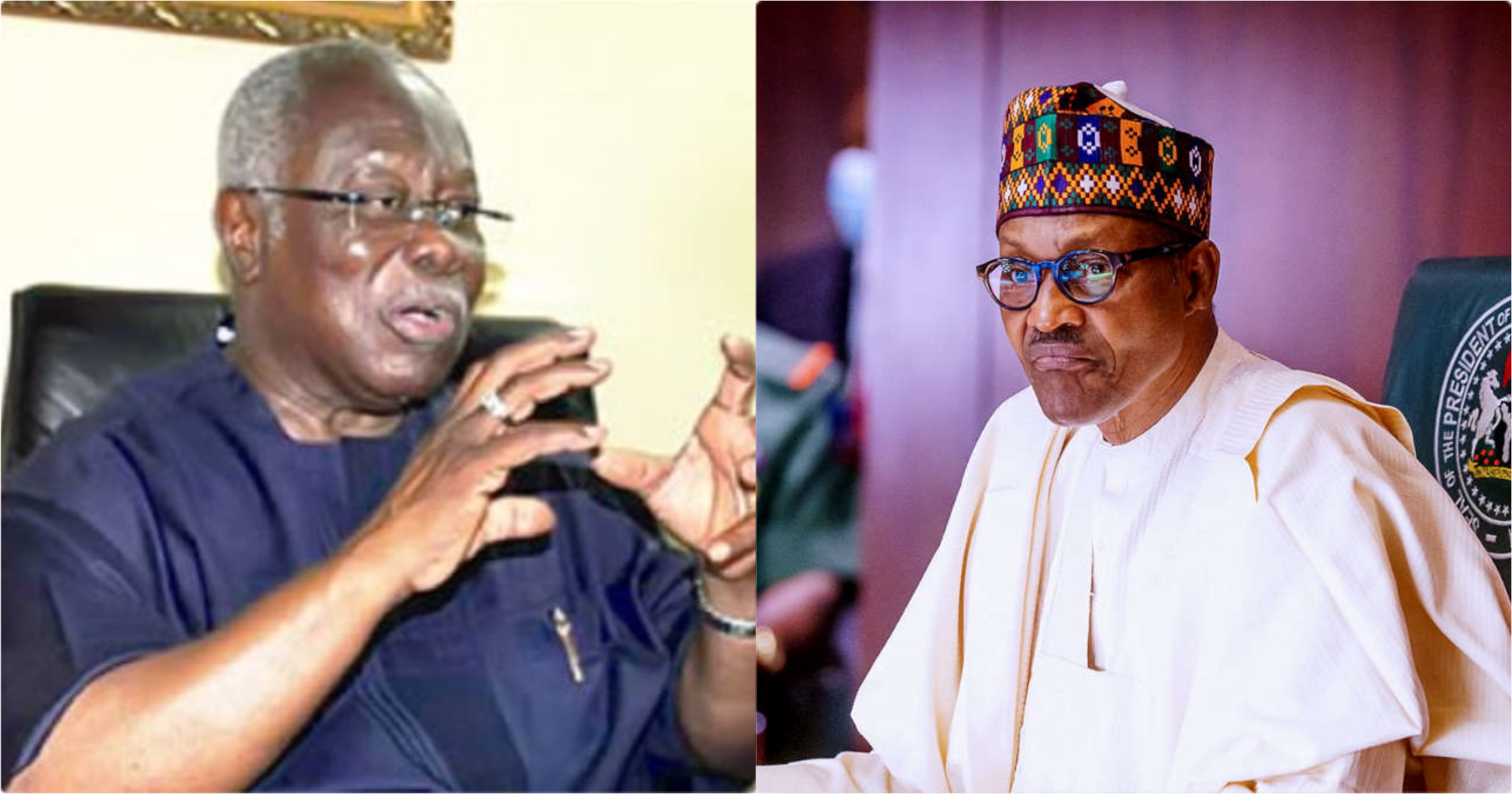 Fulani herdsmen had killed over 40 people in a fresh attack in Igangan, Ibarapa Local Government Area of Oyo State.

Speaking to newsmen in Lagos on Wednesday, Bode George wondered why Buhari’s aides who are usually swift to reply incidents have remained silent.

He pointed out that Buhari being a Fulani man was enough for him to come out and condemn the dastardly act.

“President Muhammadu Buhari’s silence on the killings of people of Igangan community is dangerous and the fact that he is a Fulani man makes the matter worse,” Bode George said.

“I know his media aides to be very fast in reacting to issues but their silence on this particular incident is very suspicious.

“The senseless killings, the cruel inhuman massacre of the Igangan natives in the Yoruba heartland by suspected herdsmen in the wee hours of last Sunday has brought the seething malady right to our doorsteps. No one is safe anymore.

“I wonder, what hate, what evil, what madness will propel anyone of sane mind to plunge into the night with weapons of war, seeking out fellow citizens for pillage and murder? It puzzles rationality. It benumbs the senses.

“The Igangan massacre is now a watershed in these ceaseless psychopathic killings that now pester our country without let. It will continue to haunt us all.”