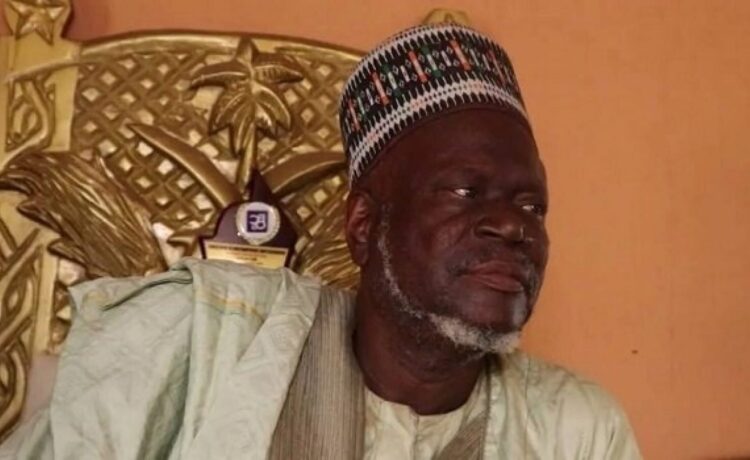 Banished Sarkin Fulani of Igangan, Alhaji Saliu Abdulkadir has denied being the mastermind of the recent attack on Igangan community.

He said it was wrong to link him with the attack.

He condemned the carnage and called on security agencies to ensure they arrest the perpetrators.

The Sarkin stressed that he has no mercenaries anywhere to attack the people.

He said the recent attack on the community also affected herders and revealed that one Fulani man who was neither a cattle rearer nor a trader was killed during the attack.

The Sarkin Fulani who is currently in Ilorin, Kwara State said the man has been living in Igangan since the 60s.

“They killed my people, destroyed my properties, I know nothing about the attacks. If I had the mercenaries, I would have defended myself when my palace was invaded by Sunday Igboho and his men.

“I have lost everything. I have been living from hand to mouth. I don’t have any mercenaries fighting for me. I leave everything in the hand of God,” he said, in an interview published by Daily Trust.