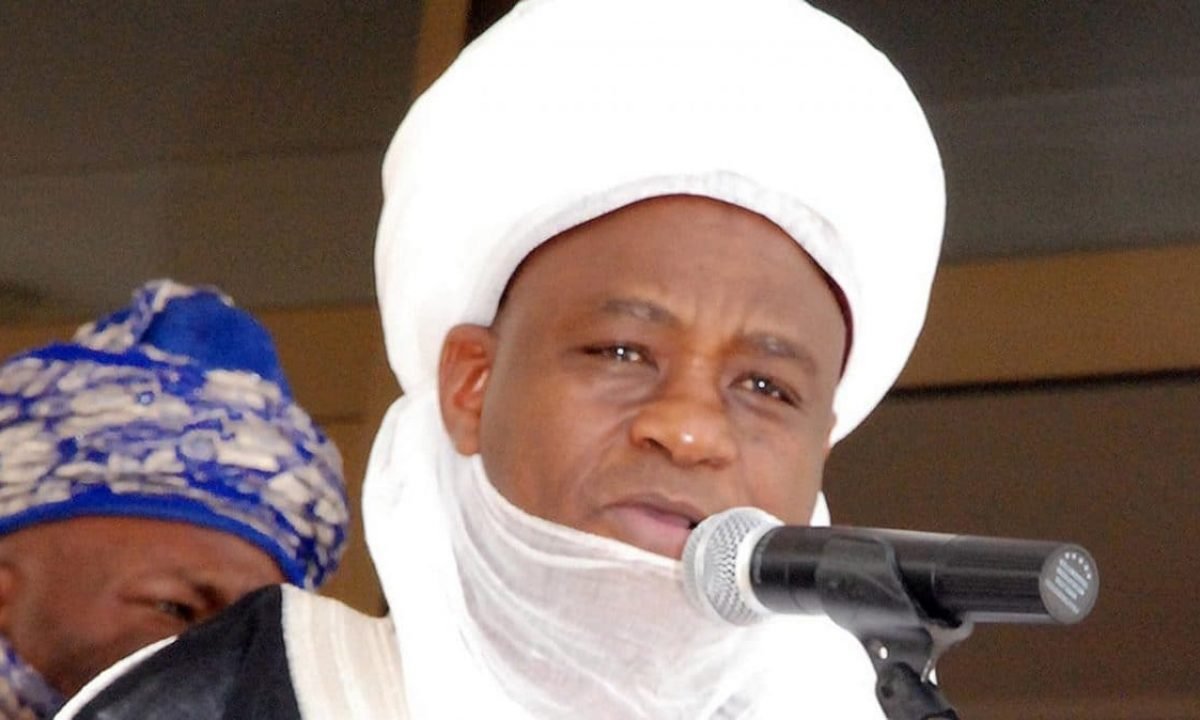 Renowned Nigerian monarch, the Sultan of Sokoto, Alhaji Mohammad Sa’ad Abubakar lll has labelled people clamouring for the disintegration of the country as Satan incarnate.

The respected traditional ruler and religious leader stated this while speaking at the inauguration of the ultra-modern Hajj Camp in Bauchi state on Monday, June 7.

Abubakar appealed to Nigerians to embrace peace and not let divisive agents among the elites use them as tools for destroying the nation. The monarch again warned that citizens should not allow promoters of disintegration who are bent on sowing the seed of discord to create animosity in the country.

He noted that many people are ploting to dismantle Nigeria, adding that the people have a duty to rise up to the occasion and challenge those few elites.

Abubakar, however, remind promoters of division that the general election remains the only legitimate tool to change any government. He charged the people not to allow anyone to steal their votes as the time has come for everyone to reorganise, strategise and have excellent leadership in Nigeria.