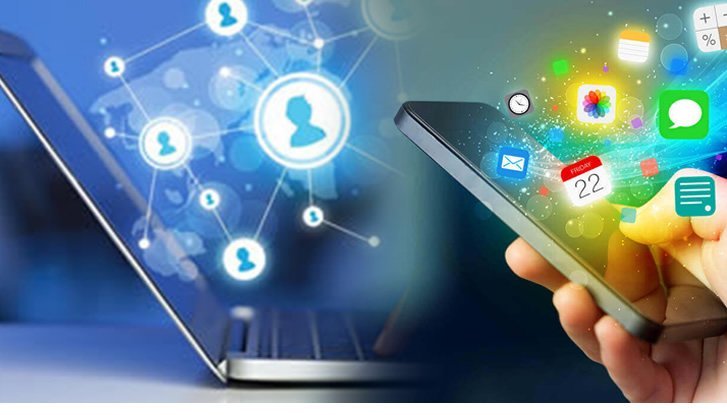 The federal government of Nigeria has denied reports that it has contacted China on how to develop an internet firewall to control internet usage in the country.

The reports on building an internet firewall follow the decision by the federal government led by President Muhammadu Buhari to suspend the operations of Twitter in the country.

The federal government had suspended Twitter on Friday, two days after the social media site deleted a comment from the president’s account for violating its rules.

The report on the firewall was contained in a report by the Foundation for Investigative Journalism (FIJ) which said the Nigerian government, through the office of the Presidency, reached out to the Cyberspace Administration of China (CAC) to discuss plans to build an internet firewall.

The government officials present at the meeting according to the report include Ibrahim Gambari, the Chief of Staff to the President, and Lai Mohammed, Minister of Information and Culture.

The internet firewall is a way of having a separate network for the Nigerian Internet that will give the government control over social media platforms such as Twitter and Facebook. This is similar to the internet filtering system China operates, called the Great Firewall.

However, the government has denied meeting with the Chinese authorities to discuss building a Nigerian internet firewall.

“The story is absolutely fake, It’s a figment of the reporter’s imagination,” Segun Adeyemi was quoted to have said in an emailed statement to Bloomberg on Monday.

Meanwhile, President Muhammadu Buhari-led government on Monday denied listing conditions to lift the suspension of the microblogging site, Twitter in the country.

The Ministry of Foreign Affairs disclosed this in a statement released by the ministry’s spokesperson, Ferdinand Nwonye.

It was titled, ‘Clarification Of Comments By The Honourable Minister Of Foreign Affairs At His Meeting With Envoys’.