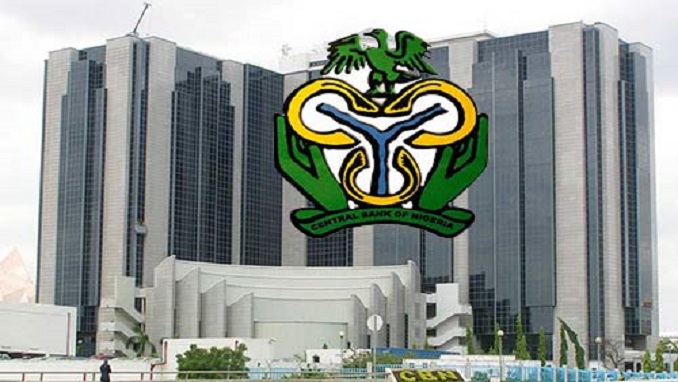 The Association of Bureau De Change Operators of Nigeria (ABCON), has alleged that each of its180 members nabbed by security operatives for alleged link to terrorism financing was made to pay N5 million penalty to the Central bank of Nigeria (CBN).

Speaking with Daily Trust at the weekend President of the association, Aminu Gwadabe, said the operators paid a total amount of N900m to the apex bank.

Gwadebe, however, noted that the apex bank began clamping down on its members in 2020 as a result of the bank’s new intelligence gathering mechanisms.

The association’s president said the incidents are largely due to the carelessness of its members who engage in a transaction with someone they don’t know.

“After engaging with the CBN and appealing to them, we were able to clear about 180 of our members who were asked to pay N5 million each as penalties. They have complied and are now returned to their legitimate business.

“It is a KYC (Know Your Customer) issue, it is not that they are directly involved in the illicit use of foreign Exchange. Painfully, this is happening at a time that we are contending with sweeping generalisation and criminalisation of the activities of our members,” he said.

Gwadabe said the activities of his members constitute a financial subsector providing over 25,000 employments and the association is doing everything within its means to change the narrative.