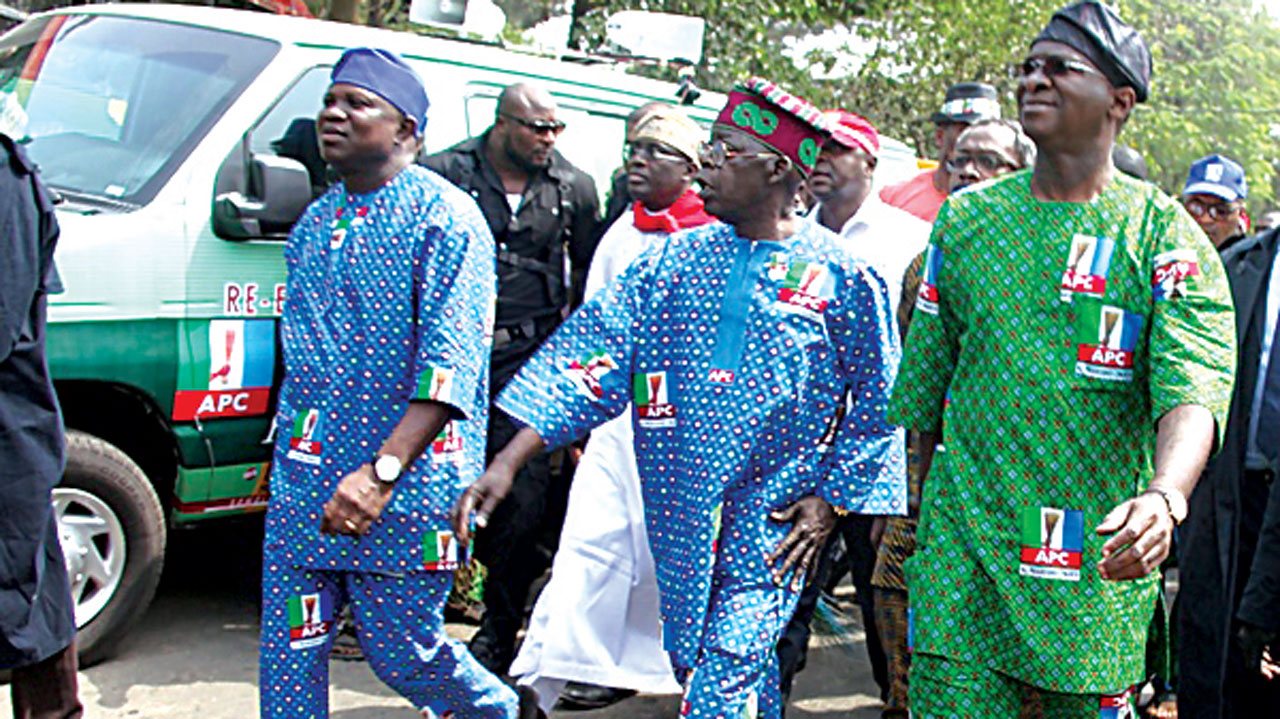 As preparation for the 2023 general election kicks off, the northern group called Arewa Mandate Initiative has stated that it will back a southern candidate to succeed President Muhammadu Buhari.

There has been a widespread clamour for the presidency to return to the south in 2023 with Igbos asking political parties to micro-zone their tickets to the southeast.

Recall that Governor Yahaya Bello of Kogi State, who is eyeing the presidency in 2023, had recently kicked against the zoning of the presidential tickets of parties.

But in a statement titled ‘The North Is Ready For Power Shift To The South In 2023’, the Arewa group said it is committed to the idea of rotating the Presidency between the North and South.

The group also listed 11 candidates it will be willing to support should any of them declare interest in taking over from Buhari.

The statement partly read, “While the North looks forward to the south to put forward the best and most acceptable material for the office of the President, the Arewa Mandate Initiative, had conducted a survey of the likely personally that could be said to possess the credentials needed to occupy the exalted office of the country.

“For the South-East, names like the former Governor of Imo State, Chief Rocha’s Okorocha, the current Minister of Science and Technology, Dr.Chris Ogbomnaya Onu, current Governor of Ebonyi, David Umahi and the former Senate President, Dr, Ken Nnamani, are listed as front runners for the plum job.

“In the South-West, the Arewa may be looking at names like Asiwaju Bola Ahmed Tinubu, the National Leader of APC, current Governor of Ekiti, John Kayode Fayemi, current Minister of Works, Mr. Raji Fashola and current Minister of Interior, Rauf Aregbesola, as likely materials with the requisite qualification for the office of the President.”