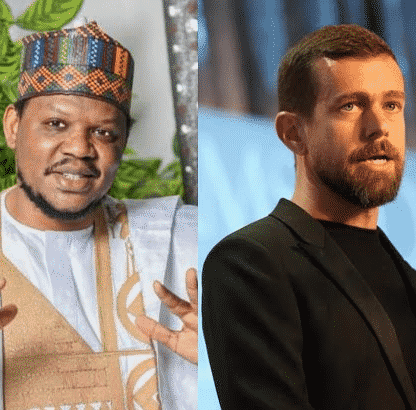 A former presidential aspirant of the All Progressives Congress (APC), Adamu Garba has described Twitter as an online machine for the Indigenous People of Biafra (IPOB).

Garba, who is known for his controversial comments, stated this while featuring on Channels Television’s Programme, Politics Today on Friday.

The APC chieftain commended the Muhammadu Buhari-led government for suspending the activities of Twitter.

He stated that Twitter supports IPOB more than it does to the Nigerian government.

He said: “Twitter is behind them. I think Twitter is like a kind of IPOB online machine because what they do more is supporting IPOB much more than the government. Everyone knows that IPOB is anti-Nigeria, their target is to destroy Nigeria”.

Recall that the Federal Government on Friday suspended, indefinitely, the operations of microblogging and social networking service, Twitter, in Nigeria.

He also directed the National Broadcasting Commission (NBC) to immediately commence the process of licensing all OTT and social media operations in Nigeria, it added.