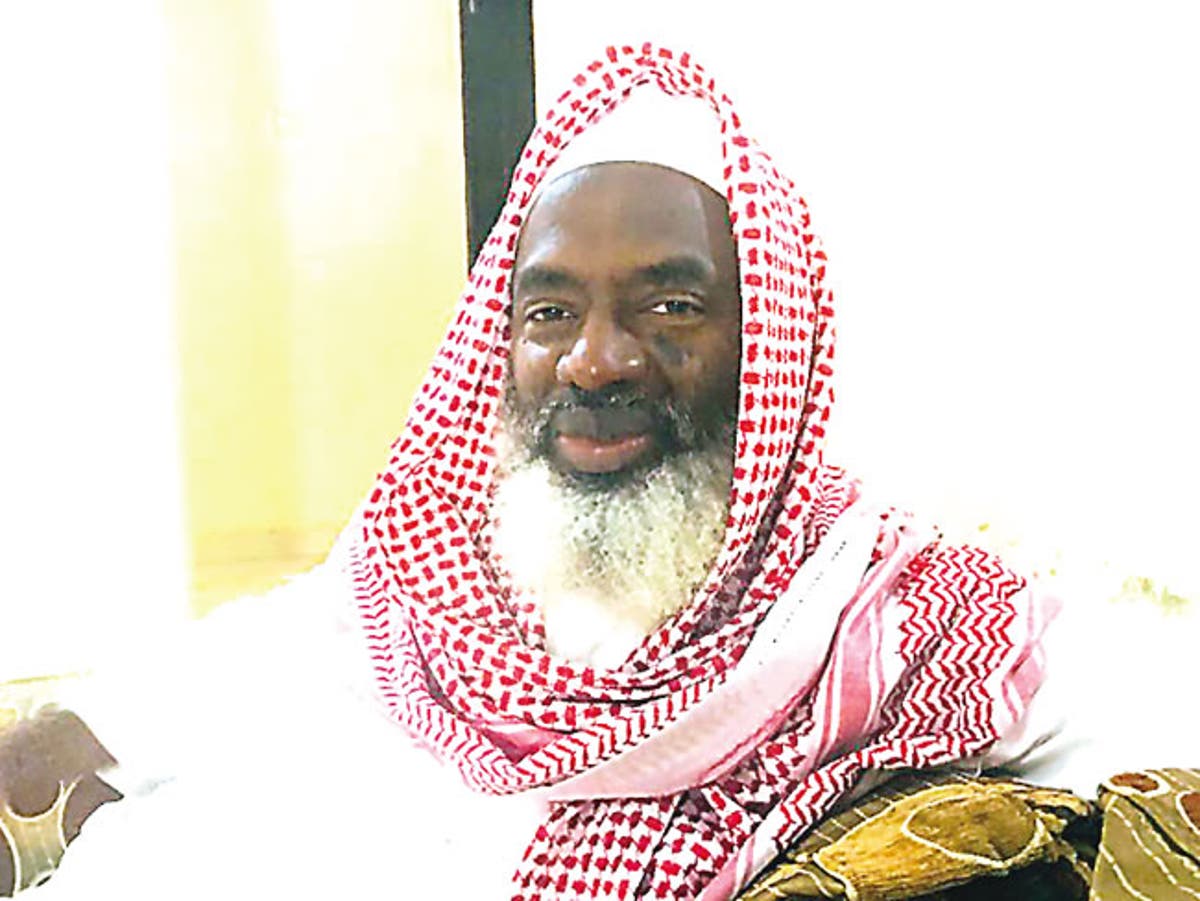 He stated this on Wednesday while reacting to the abduction of 200 Islamiyya schoolchildren in the Rafi Local Government Area of Niger State.

Gumi told The PUNCH that many bandits were ready for a dialogue, adding that government could use them to fight the “ugly ones.”

“We are always trying to do our best, but you see, you need two hands to shake. You know these people (bandits) need engagements from the government itself. If you dialogue with them without the involvement of the government, it is a problem,” Gumi said.

“All these agitations you see, if the government can do a splinter group and the splinter group is empowered, every man wants power and money, they will do your job. There are many ready to submit themselves. All the ones you see me meeting in the bush, they are all telling us, ‘we are ready.’”