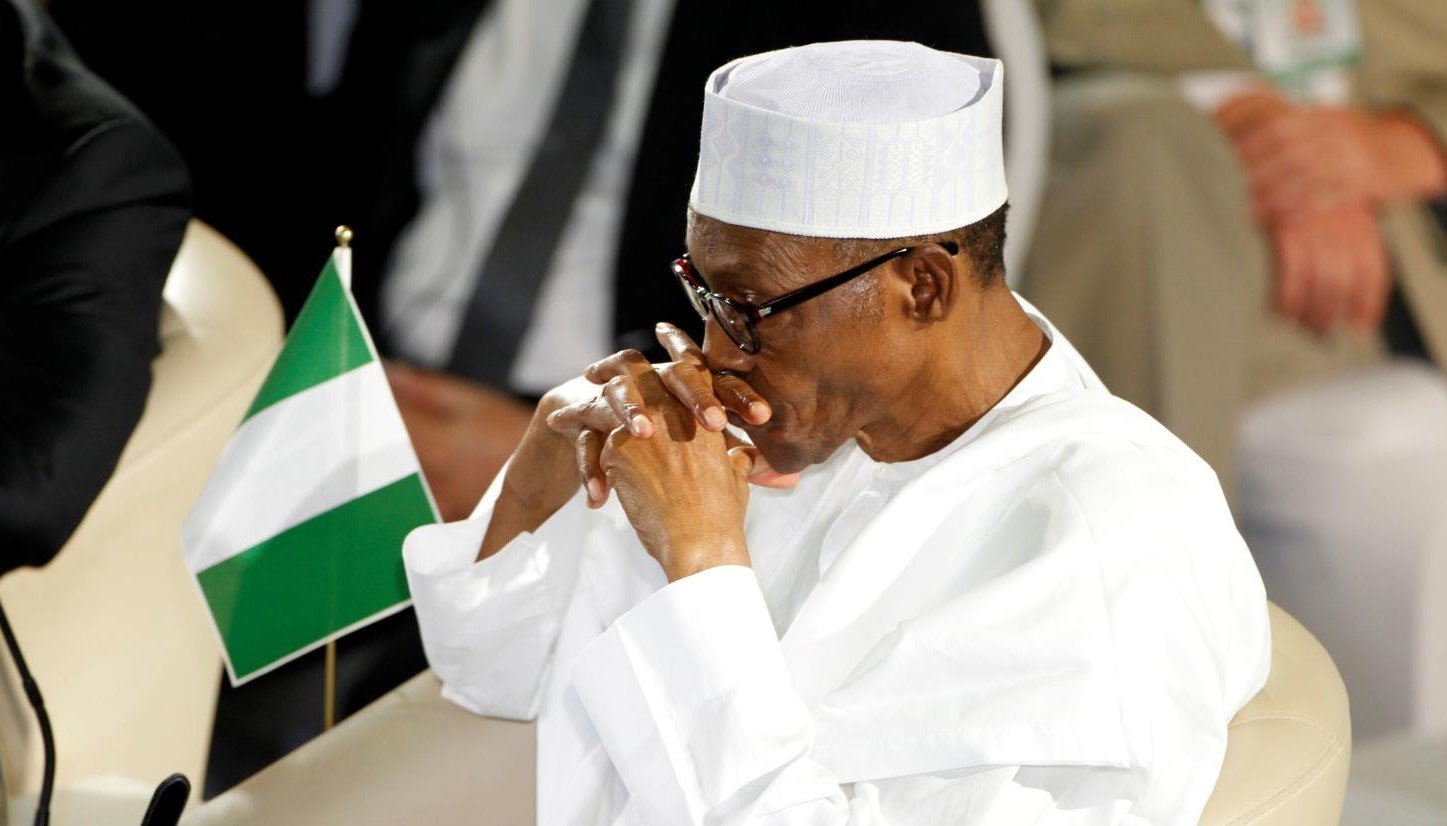 Recall that Buhari had on Tuesday after a security briefing about the attacks on facilities of the Independent National Electoral Commission, INEC, in the South East, categorically threatened to deal with those who, according to him, want to destroy his government.

He had said such individuals or groups will receive the shock of their lives as they will be treated in a language they will understand.

Following the development, Nigerians on social media took to Twitter to drag the President for making such threats towards a particular tribe.

While some slammed him for pleading with Fulani herdsmen and bandits who have killed and are still killing innocent Nigerians, others slammed him for threatening the South East with another civil war that killed almost 3 million Igbos.

The complaints were received by the management of Twitter and the comment by the President has been deleted.

Also, the Nigerian leader may also be locked out of his account for 24 hours and faces a temporary suspension for the offensive tweet.