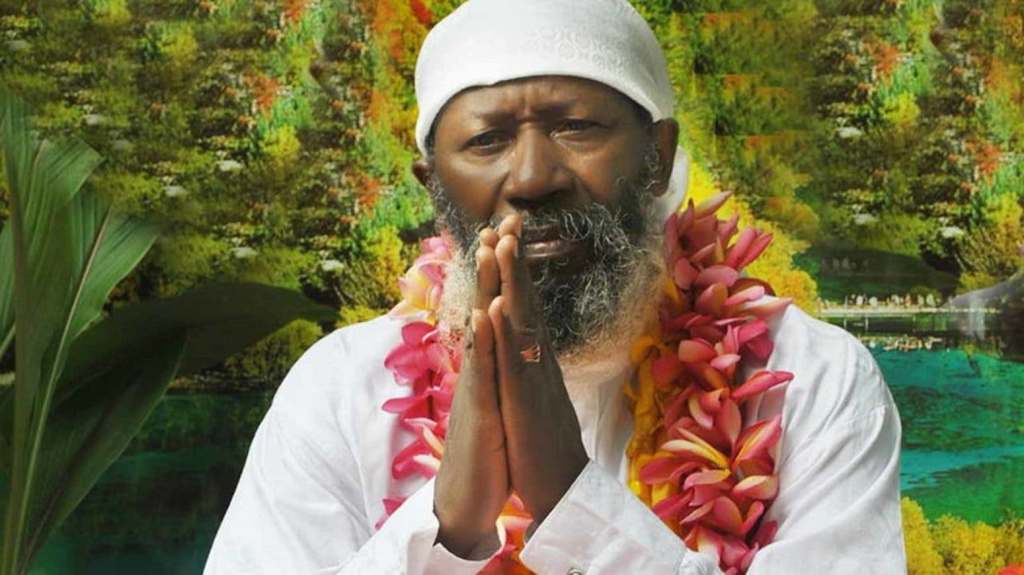 The founder of the One Love Family, Satguru Maharaj Ji, has backed the ban on open grazing by Southern Governors to curb the farmers-herders clashes in the region.

In a statement on Monday, the cleric also commended the governors for their decision to ban open grazing in the region and call for the restructuring of the country.

Maharaji Ji asked the governors to take urgent necessary steps to ensure that exacting law is enacted to that effect the ban on open grazing.

He said, “The ban on open grazing by governors in the southern region is sacrosanct. I urge the governors to go beyond rhetoric and take urgent necessary steps to ensure that exacting law is enacted to that effect, so that our people will finally put behind them the dastardly acts of barbarism which the murderous herders have been visiting on them which have threatened food security in the region.

“Hence, a bill outlawing open grazing in their respective states should be drafted either by the executive arm of government or members of the state assemblies for deliberation and passage into law. In the interest of the people and to avoid any legislative bottlenecks, public-spirited individuals can equally draft the bill to avoid any form of delay.”

He also outlined events to mark the ‘28th anniversary of Nigeria as the new holy land of the universe.