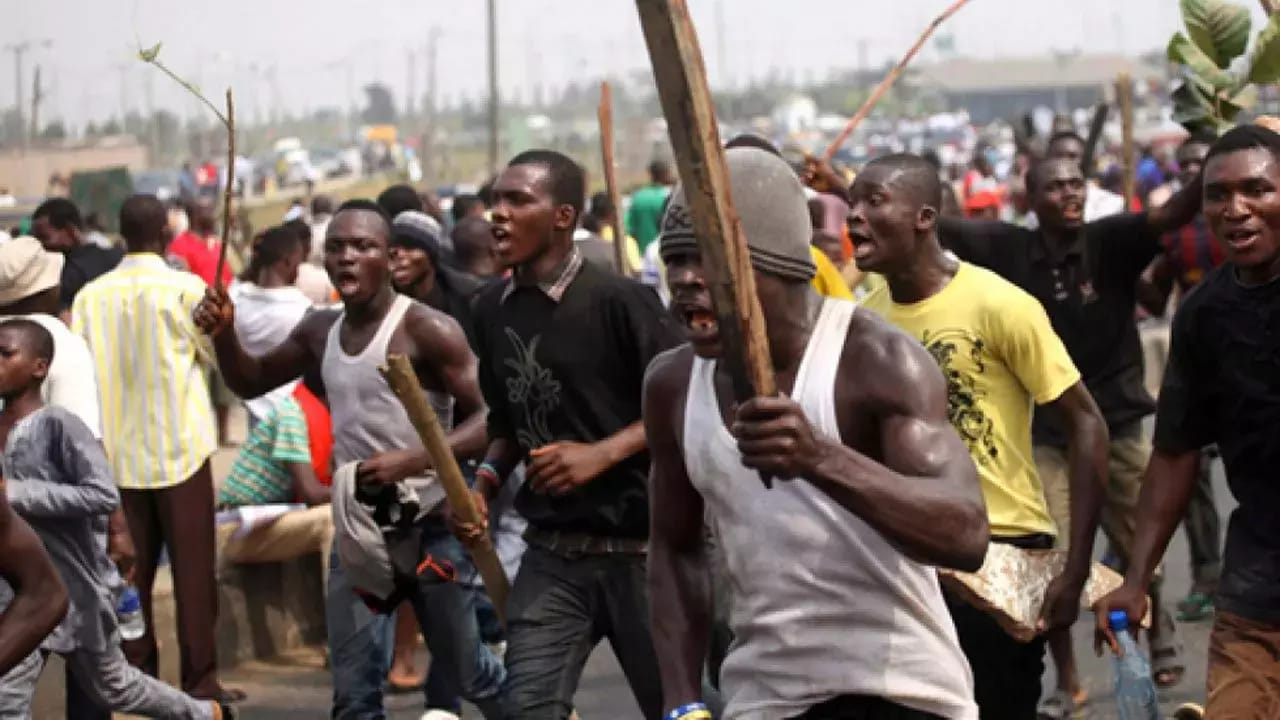 The youths chased their traditional ruler out of his palace over the death of a resident.

There was commotion in Itaogbolu community in Akure North Local Government Area of Ondo state after angry youths descended heavily on their monarch.

According to Sahara Reporters, the youths chased their traditional ruler out of his palace over what they alleged as the diabolical killing of a policeman identified as Ayo Oloyede.

Oloyede was attached to the Anti-Cultism Unit of the Ondo State Police Command before he died in an accident last Sunday.

He was said to have visited his mother and was heading back to Akure when the commercial vehicle he boarded somersaulted several times between Itaogbolu and Odudu village.

It was gathered that the incident sparked a protest on Sunday as the youths marched towards the palace of the traditional ruler of the community, Oba Idowu Faborode, and they reportedly chased him out of the palace.

They accused the monarch of failing to perform his functions as well as protect his subjects.

The youths regarded the late Oloyede as a good man who always attends to their needs. They attributed the accident to some supernatural powers.