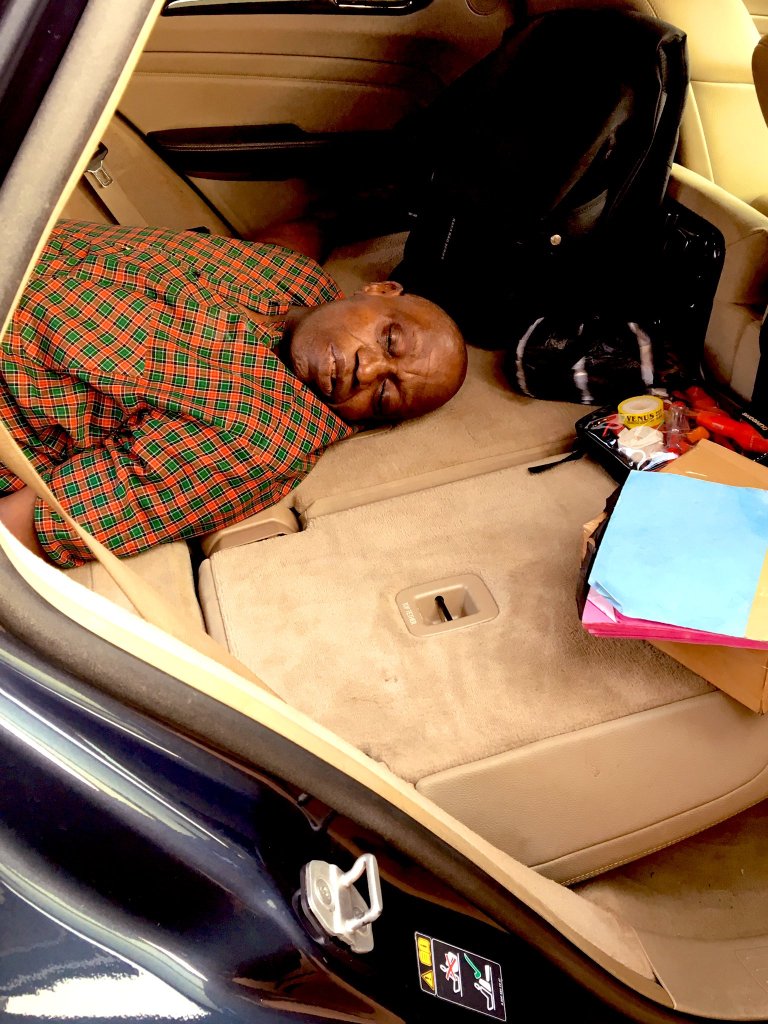 A former Judge of the Enugu State High Court, Justice Stanley Nnaji, has been shot dead by unknown gunmen.

The gunmen in a video shared by BarristerNG on Twitter revealed how the former judge was dragged out of his car by three assailants and shot three times.

Justice Nnaji was a Judge of the Enugu State High Court until he was dismissed following his role in the removal of Governor Chris Ngige, the then Governor of Anambra State in 2007 via a questionable ex-parte order.

This is coming, a few hours after the former Special Adviser on politics to President Goodluck Jonathan, Ahmed Gulak, was shot dead by unknown gunmen in Owerri, Imo State.

Gulak was on his way to Abuja from Owerri when he was killed Saturday night.

Meanwhile, a combined team of police operatives from different units have successfully eliminated suspected assailants responsible for the killing of Ahmed Gulak in cold blood earlier on Sunday.

This development was announced in a statement on Sunday night by the Imo State Police Public Relations Officer, Bala Elkana on behalf of the State Police Commissioner.