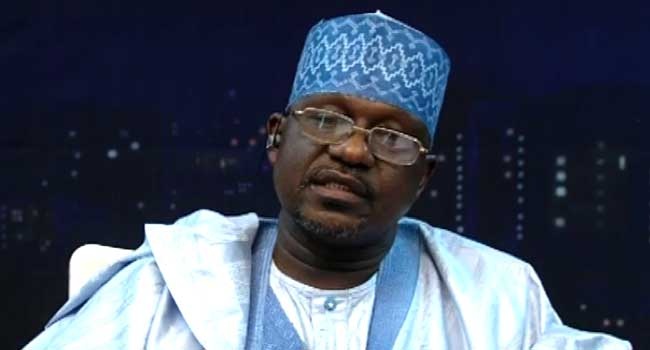 Ahmed Gulak, a former political adviser to ex-President Goodluck Jonathan has been murdered.

Gulak was shot dead by gunmen in Owerri, the Imo capital. The time frame of his death is between Saturday night and the wee hours of Sunday.

The former chieftain of the Peoples Democratic Party (PDP) joined the All Progressives Congress (APC) in 2018.

In the same year, the Adamawa-born politician chaired the APC governorship primary committee in Imo.

“I just lost my dad please put him in your Dua. Thank you as you do so.