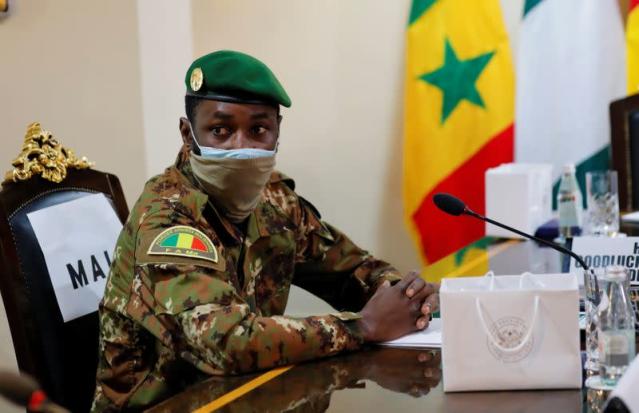 The court explained that its decision followed the “vacancy in the presidency”.

Goïta had declared himself interim president on Wednesday, two days after seizing power, the second time.

Interim President, Bah Ndaw and Prime Minister, Moctar Ouane were detained by the military on Monday.

They were held along with Defence Minister, Souleymane Doucouré.

Goita, the former interim Vice President, said they were removed for violating the transition charter.

“We had to choose between disorder and cohesion within the defence and security forces, and we chose cohesion”, he defended his actions on Friday.