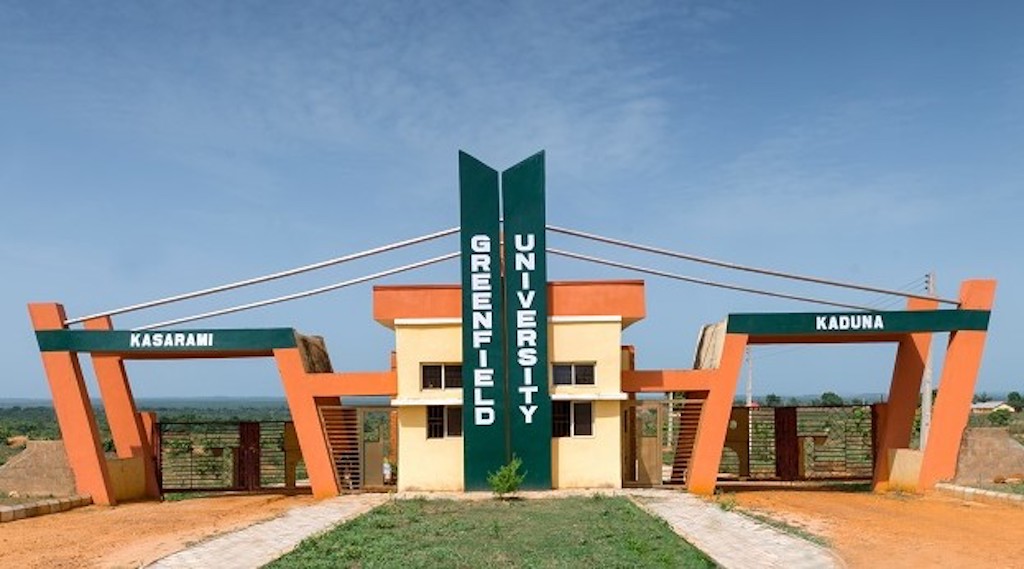 Parents of the remaining abducted students of Greenfield University in Kaduna State have accused the Federal Government of abandoning them.

The Greenfield University students were abducted on April 20 from their Kaduna campus after which three of them and a staff member of the school were killed by their kidnappers.

Speaking with SaharaReporters on Thursday, one of the parents decried the deafening silence by the government over securing the release of the students.

He berated the government for failing to assist the parents in rescuing their abducted children from the captivity of bandits.

The parent described the children’s continuous stay in captivity, coupled with the government’s position, as worrisome.

The parent added that the government had always been silent and been forthcoming on a solution to the problem despite the bandits’ insistence on negotiating with the Federal government.

He said: “The impression they gave us was that, as soon as the Afaka students were released, our children too would be released. Up till now, nothing has been done on the part of the government. It has always been the parents talking and begging the bandits, the government has not said anything about it.

“Government has always kept quiet, they have always been quiet. If you recall, when the Afaka incident happened, there was nothing from the government. The parents of Afaka went to the Government House in Kaduna and there was no response. After 56 days, they went to the National Assembly in Abuja, that was when some notable Nigerians intervened and within 48 hours, the Afaka students were released.

See also  38% of Nigerians are illiterates

“Immediately, there was a statement that since Afaka students have been released, the next will be the Greenfield University students. Between then and now, you can see the number of days and weeks that has passed, the government never said anything, we the parents have tried to reach out, we have not got any response from the government. That’s why you see us organising press conferences to remind the government that the students are still in captivity, but till this moment, we have not got any response from any tier of government, both federal and state, not even the local government.

“The bandits call us and we plead that they should have mercy on us, that we cannot afford the amount they are demanding. The bandits are insisting on N100 million and we as parents have tried our best by raising N60 million but they said it is not enough.

“To be candid, it takes a committed president to ensure the issue of Greenfield abduction is at the fore every day in the media, that alone is a reminder and then create a hashtag #ReleaseGreenfieldUniversityStudents, people will start commenting and it will begin to trend. You know the press has the capacity for this but if the press is not doing this, the parents can only do little to enlighten people about the plights of abducted students and their parents.”