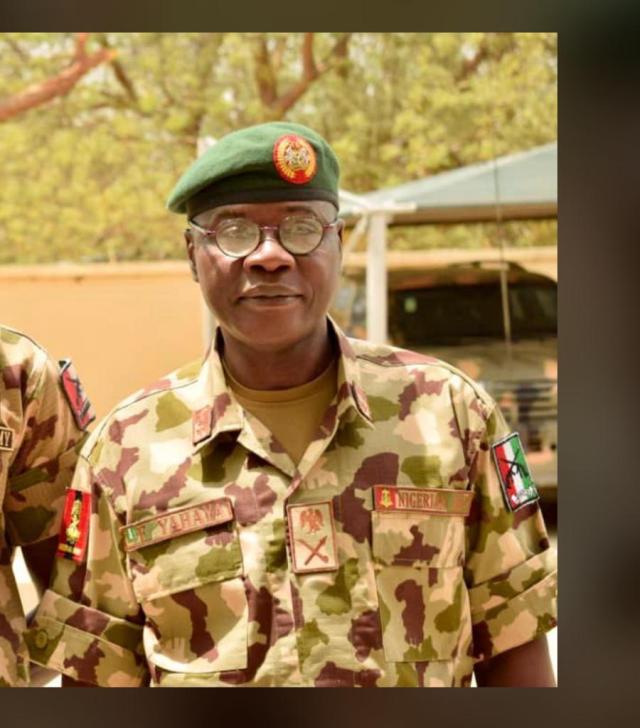 The apex Igbo socio-cultural organisation, Ohanaeze Ndigbo has berated President Muhammadu Buhari for appointing another Northerner as the Chief of Army Staff.

In a statement from the Defence Headquarters on Thursday, Yahaya will replace Lt. Gen. Ibrahim Attahiru, the former Chief of Army Staff who died along with 10 other military officers in a plane crash in Kaduna.

Reacting to the appointment in a statement released by the Secretary-General of the Ohanaeze Ndigbo, Okechukwu Isiguzoro, said the organisation is not surprised that the President appointed another Northerner as the Army Chief.

He, however, noted that Igbo people are not happy with the appointment, stressing that there are lots of South-East Generals qualified for the position.

The statement reads: “We congratulate whoever is appointed as Chief of Army Staff.

“It is very unfortunate that a northerner will never solve the security situation in the North or Nigeria because of the perceived recycling of insurgency that the Nothern cabals are reaping from the large budgetary allocation for the defence of the country.

“Mr President has again proved that he is a sectional president and he will continue to favour a particular section of the country and the continuous abuse of the principle of Federal Character.

“We wish the new COAS all the best and he must ensure he changes tactics from what was being obtained before the late Chief of Army Staff, Ibrahim Attahiru was appointed. We know that Attahiru was very competent and willing to see to the end of the insurgency.

“We hope this is not a nomination from the cabal. We hope it is not a nomination to continue to siphon budgetary allocation for defence. We hope this appointment was not manipulated and imposed on President Buhari. Moreover, we hope that military operation in the South-East will put a human face to it and respect human rights and we use this opportunity to call on Mr President to rescind the order of shoot-on-sight and call for the withdrawal of military personnel in the South-East.

“We also call on all agitators to take it easy with their agitations.”

He added: “There was a time before President Buhari changed the service chiefs, there was a clamour for a South-Easterner so when he changed the Service Chiefs, Ohanaeze congratulated them, commended Buhari for changing them and we reminded him that there were no Service Chiefs from the South-East.

“We hoped that he would appoint a South-Easterner as IGP but by the time he appointed the IGP, it was as usual. So, we are not happy that he left out the South-East. It is not good and we kept saying that part of the problem we have in the South-East is the feeling of injustice, feeling of marginalisation and that is what gives room for the brightened agitations in Igbo land.

“We are not happy that they left out the South-East. The president has given us a big assignment but it is very difficult to convince our young ones to calm down. The more we try to ask them to calm down, the more they tell us they are being marginalised.

“We are not happy, it is very painful, and very unfortunate that as it was in the beginning so it is now, and we hope it won’t remain like this forever. We have a lot of Igbo Generals that are highly qualified and competent but unfortunately, you can see how this is. We feel sad; the more we try to tell our young ones that these things will come to an end, the more the president makes it hard for us.”