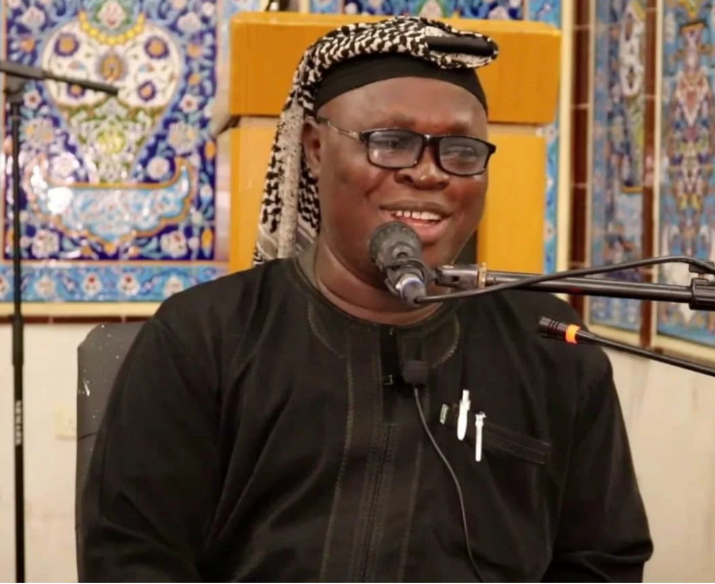 The Muslim Rights Concern (MURIC) on Wednesday lamented that Yoruba Muslims may face persecution in the Southwest if Oduduwa Republic is actualized.

MURIC, an Islamic rights group, alleged that Muslims in the Southern part of Nigeria were suffering marginalization.

The group was reacting to a Muslim parent who withdrew his daughter from the Obafemi Awolowo University, OAU, following harassment by a female lecturer for wearing a hijab.

MURIC called on the authorities of OAU to investigate the circumstances that led to the incident.

A statement by the group’s Director, Professor Ishaq Akintola, said the harassment was an indication of what Muslim students go through with Christian civil servants and lecturers in the Southern part of the country.

The group described the harassment as an ugly situation that has dented the image of OAU.

The Muslim Rights group accused one of the lecturers of the University of harassing the female students.

The statement reads: “One of the Obafemi Awolowo International School (OAUIS) teachers, Mrs. Adeyemo, has allegedly harassed a female Muslim student of the school. The intimidation has made the girl’s parents to withdraw her from the school.

“The girl who was in the habit of using her hijab from home and removing it at the school’s gate was harassed by Mrs. Adeyemo.

“This is another example of the persecution of Muslim children in the hands of overzealous and intolerant Christian civil servants and teachers in the South West. It is interesting that Mrs. Adeyemo bears a Yoruba name. The female Muslim student is also a Yoruba girl.

“Will Yoruba Muslims not face worse persecution in the hands of Christians if the Yorubas eventually succeed in their plan to secede?

“Will the Muslims of Yorubaland enjoy any religious freedom if the proposed Oduduwa Republic becomes a reality?

“The interesting thing is that Muslims only suffer like this in the southern part of Nigeria.”

Lately, there has been some measure of controversies surrounding the use of hijab by Muslim students in the Southwest.