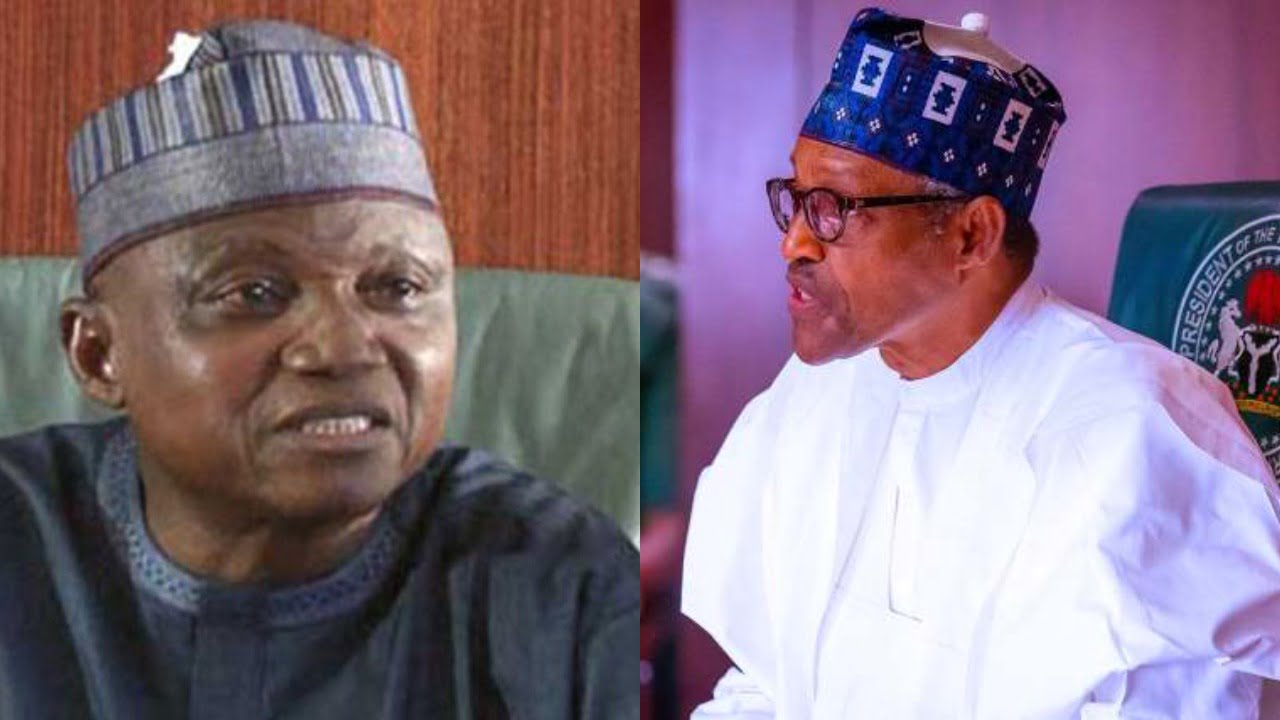 Garba Shehu, a Senior Special Assistant on Media to President Muhammadu Buhari has explained why his principal did not attend the burial of late Chief of Army Staff, Lt. Gen. Ibrahim Attahiru and other military personnel killed in a plane crash.

Recall that Attahiru and 10 officers on an official trip to Kaduna died in a plane crash on Friday and were buried on Saturday.

However, Buhari failed to attend but sent a delegation led by the Chief of Defense Staff, General Lucky Irabor.

Buhari’s absence led to a lot of criticisms from Nigerians who condemned his decision to shun the burial.

But speaking on Arise News, Shehu on Wednesday said although he had not spoken to the President about the issue, Buhari is concerned about the safety, and wellbeing of ordinary Nigerians on the streets and doesn’t like the idea of closing the roads, security men molesting people on the road for him to have the right of way while attending the burial. He also stated that considering that it was a period of mourning, the president did not want to take away the attention.

He said, “I was in Europe myself on assignment and I have not spoken to the president on this but let me give you just one example.

”The president is somebody who is so concerned about the safety and wellbeing of ordinary Nigerians on the streets.

“Do you know why he now prays his Jumaat in the state house and doesn’t go to the national mosque? Because he doesn’t like this idea of closing roads, security men molesting people on the road for the president to have the right of way.

“These are small things for many people but they are important for President Muhammadu Buhari. So, it is a mourning situation and the president didn’t want to take away attention from that.” he added.