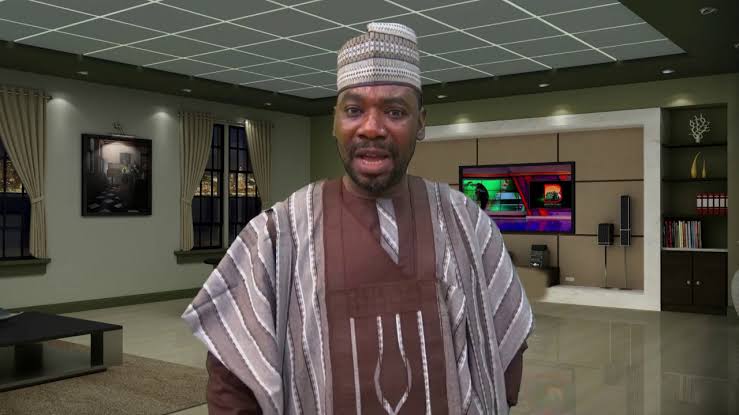 Mr. Ahmad Isah, AKA ‘Ordinary President, the Chief Executive Officer (CEO), Human Rights Radio and Television, has apologized to the National Broadcasting Commission, NBC, promising to be more professional in his conduct and broadcast.

Isah, the presenter of Brekete Family on Human Rights Radio was on Tuesday summoned by the NBC to meet with the management to clear the air on some sundry issues regarding his professional conducts.

However, a statement signed by the Acting Director-General of NBC, Prof. Armstrong Idachaba, on Wednesday, said the management of the commission met with Ordinary Ahmad Isah on May 25, at the commission’s headquarters.

He explained that the meeting was in respect of the summons by the commission for Ordinary Ahmed to meet with the management to clear the air on sundry issues regarding his professional conducts.

Idachaba said that Ordinary Ahmed tendered his apology and assured the commission that he would henceforth do better if given the opportunity.

He assured that the NBC would take necessary steps to instill professionalism in the broadcast industry with a view to moving it forward.