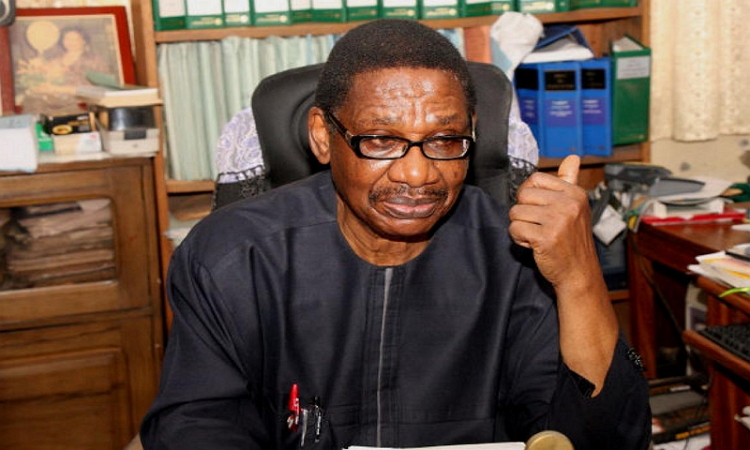 Following the growing calls for the restructuring of the nation, the chairman of the Presidential Advisory Committee Against Corruption (PACAC), Professor Itse Sagay has called for the scrapping of the 1999 constitution.

Speaking on Channels Television on Monday, the Senior Advocate of Nigeria (SAN) called for the adoption of the 1963 constitution to address agitations across the country.

Under the 1963 republican constitution, Nigeria had four regions — east, north, west, and mid-west — with independent structures.

“My own personal preference is that we should scrap this constitution (referring to the 1999 constitution) and adopt the 1963 constitution that can contain everything that is being agitated for now,” Sagay said.

“We adopt it, with amendments here and there, to make it accommodate states rather than regions, which we used to have.

“I think all these agitations will die down and everybody will be happy.”

He stated that under the 1963 constitution the regions in Nigeria competed amongst themselves and the country developed fast.

“When I was in secondary school, I knew nothing about the federal government, I only knew about Ibadan and Awolowo. The region controlled my life from A to Z,” he said.

“I knew nothing about the federal government. Everything worked perfectly, beautifully and happily. So, that is what we are missing.

“The regions competed. Nigeria developed fast. The regions kept what they produced, sent 20 percent to the federal level, and then 30 percent to a distributable level, which was then distributed to the regions, according to their needs.

“And everybody was happy. We just have to go back to that. Otherwise, Nigerians will not enjoy stability.”