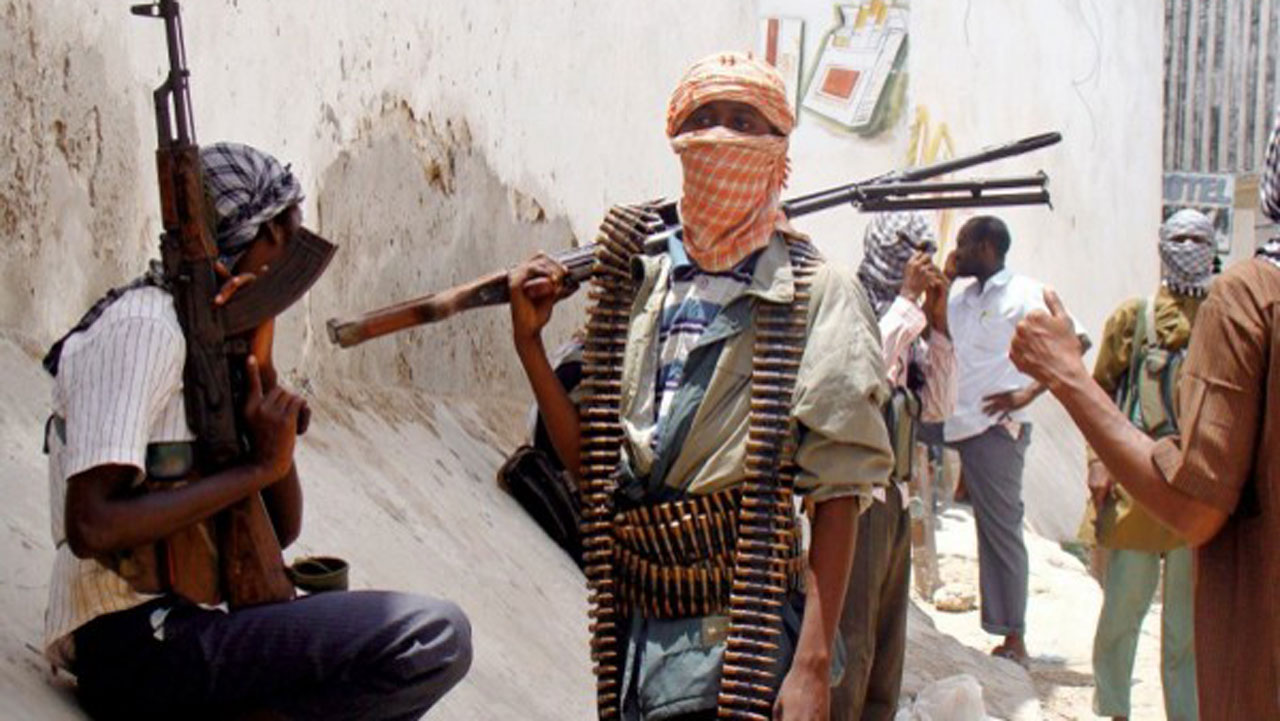 There was panic among the residents of the El-Rufa’i Estate in Abuja as gunmen in the early hours of Sunday invaded and kidnapped a resident and his son.

It was gathered that the gunmen, numbering over twenty, stormed Kuchiko Relocation Development Area (KRDA) in the Bwari Area Council of the Federal Capital Territory (FCT) at 12 midnight and started shooting sporadically.

Daily Trust reported that having overpowered security guards on night duty, the gunmen, who also wielded knives and machetes, headed to the house of the victim (names withheld) and took him and his son hostage.

The invaders, who operated for an hour, later proceeded to the house of another resident and attempted to kidnap him.

However, the timely arrival of soldiers from the Defence College, Bwari, saved the situation after a gun battle with the gunmen.

Some residents of the area, who recounted their ordeal, called on the authorities to beef up security around the satellite areas.

The satellite towns in the FCT have been experiencing incidents of kidnapping for a while now, especially in Gwagwalada and Kuje area councils.