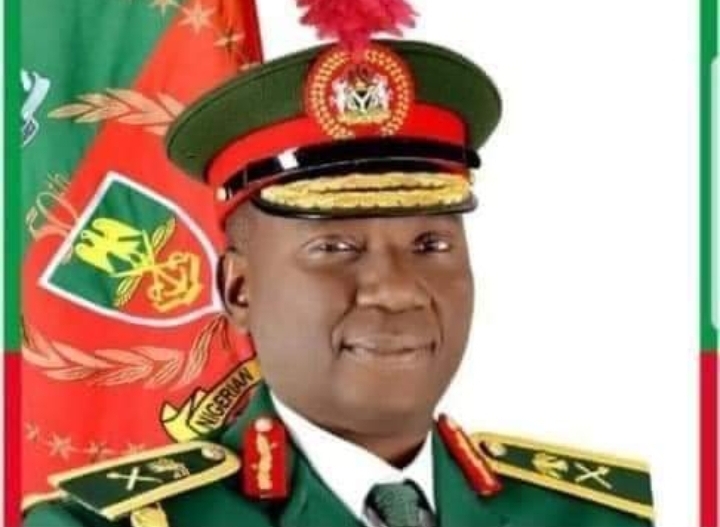 Until his appointment, Ali-Keffi was the General Officer Commanding (GOC) 1 Division, who took over from Maj. General Usman Muhammad two months ago.

He assumed duty as the 37th GOC 1 Division, Nigerian Army, in Kaduna State in March.

TNG reports Alli-Keffi is a member of 38 Regular Course, trained in Mogadishu Battalion in the Academy.

He is an alumnus of Bangladesh Defence College.