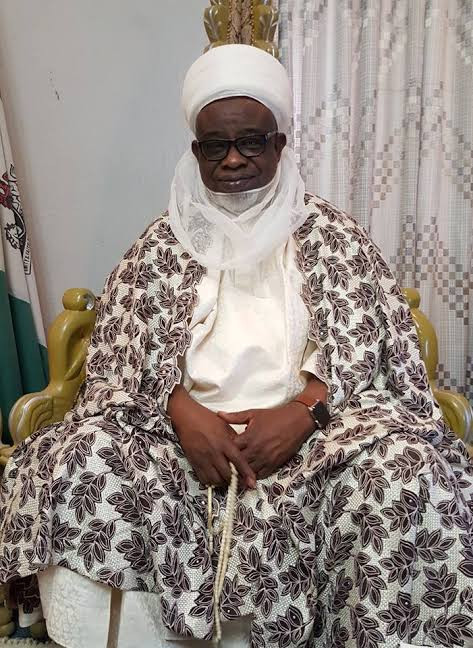 Armed Bandits on Saturday killed one of the drivers of the Emir of Birnin Gwari while driving along the Kaduna-Birnin Gwari highway.

It was gathered that the bandits also burnt the Toyota Hilux van he was driving.

Daily Trust reported that the incident happened around 3 pm on Saturday while the driver, identified as Nasiru Sarkin Zango, was returning to Birnin Gwari having arrived in Kaduna earlier that day to service the vehicle.

Nasiru was reportedly alone when the attack occurred. It was also learnt that the bandits who appeared from the surrounding forest area and opened fire on the moving vehicle, also burnt the Toyota Hilux van he was driving.

The victim’s remains have been taken to Birnin Gwari town for burial.

The Kaduna State Police spokesperson, ASP Mohammed Jalige, who confirmed the incident disclosed that the command sent its men including the Divisional Police Officer (DPO) to ascertain the situation.