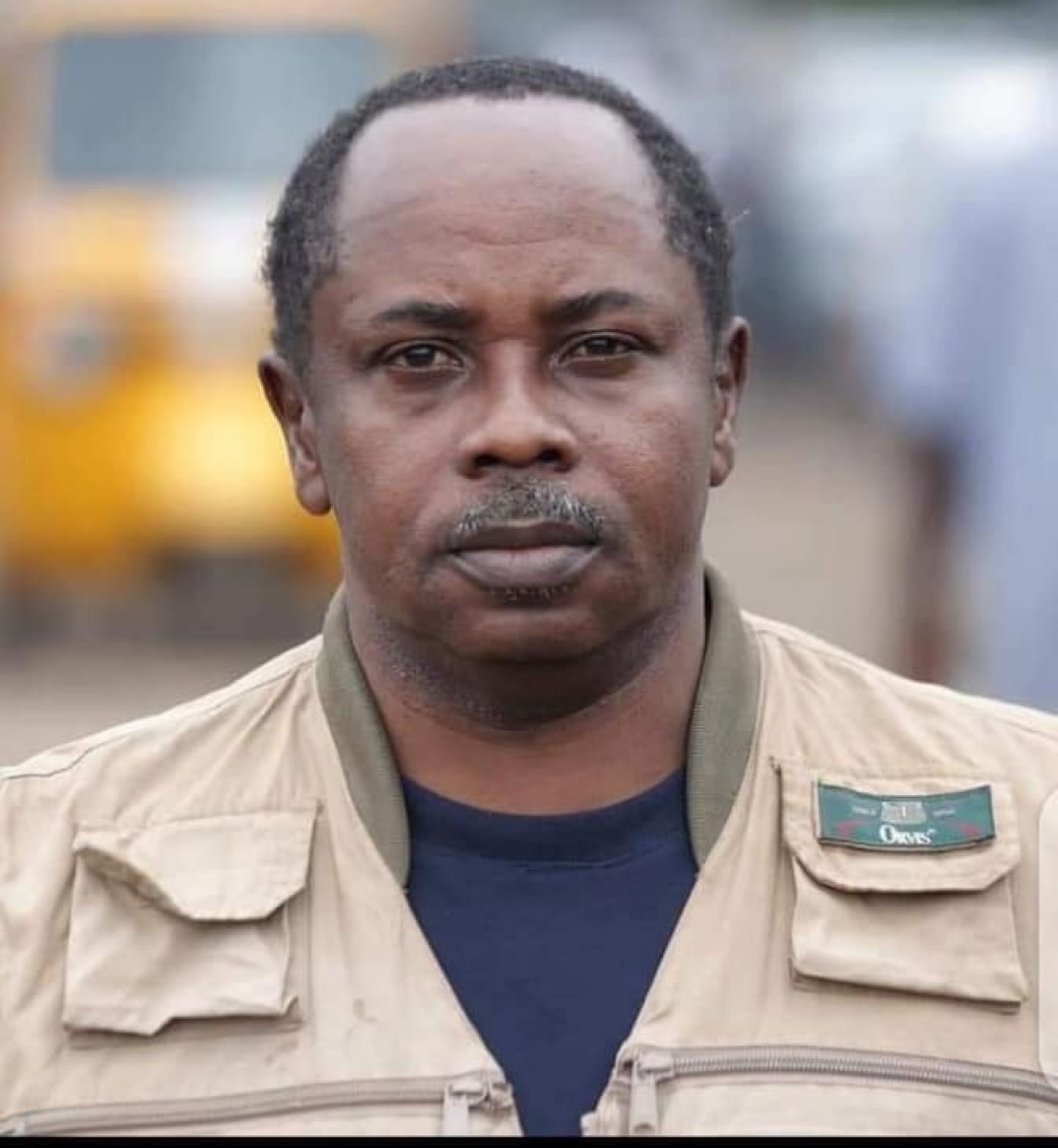 Aleja took ill and was admitted at the Lagos State University Teaching Hospital(LASUTH) where he breathed his last.

Aleja went into a coma after the fall but was revived days later at the hospital and was reportedly recuperating before his death.

“Colleagues in NANTAP and others even raised funds for his medical treatment especially when a one million naira deposit was demanded.

“He came out of coma and was recuperating but this,” a colleague told newsmen on Friday night.

Aleja was a contributor to several Nollywood flicks and a collaborator with Kunle Afolayan and Tunde Kelani.

Chairman of the Lagos chapter of National Association of Nigerian Theatre Arts Practitioners, (NANTAP), Makinde Adeniran, broke the news of his death to the widow.