Malami Is Right, Nigerians Should Be Free To Do Business Anywhere In The Country – Pro Democracy Group 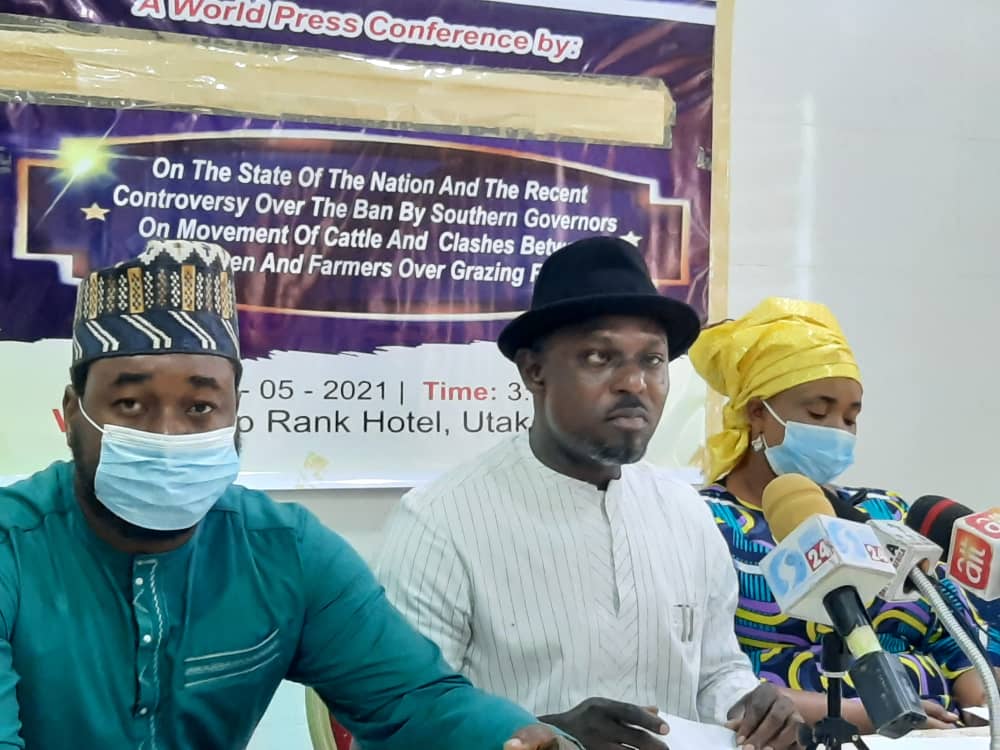 A pro-democracy group, Coalition For The Defence Of Democracy In Nigeria (CDDN) has called for caution over the southern governors resolution on open grazing and the statement of the attorneys-general of the federation and minister of justice, Mr Abubakar Malami, SAN. According to the group, the AGF is the chief law officer of the country […] 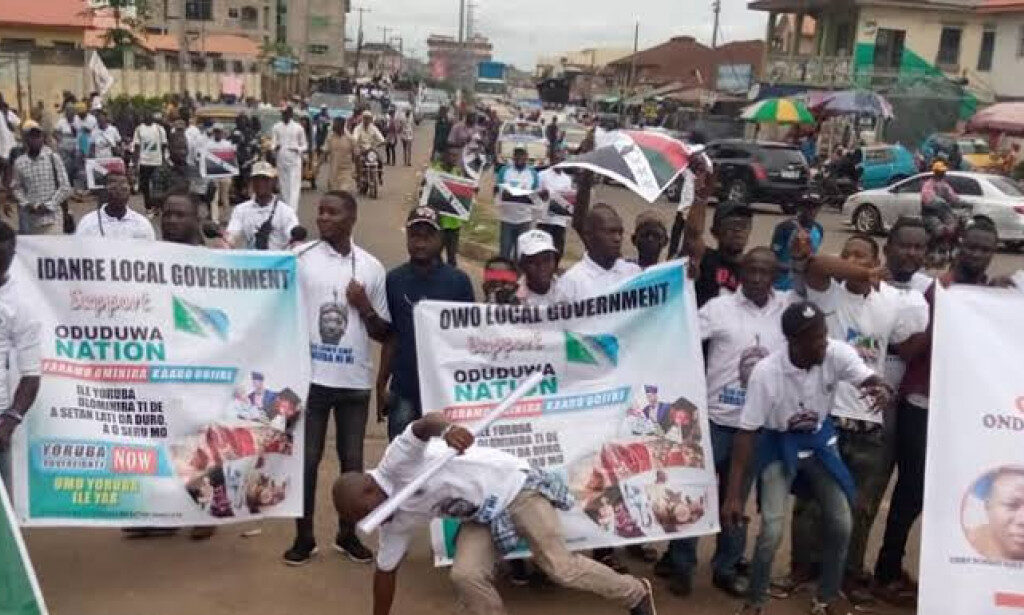 Yoruba nation agitators under the platform of Ilana Omo Oodua on Saturday stormed the streets of Akure, the capital of Ondo state in continuation of its support rally across the southwest states. This development is in defiance to warning by Governor Oluwarotimi Akeredolu, in March this year, that all agitators for Yoruba nation should stay […] 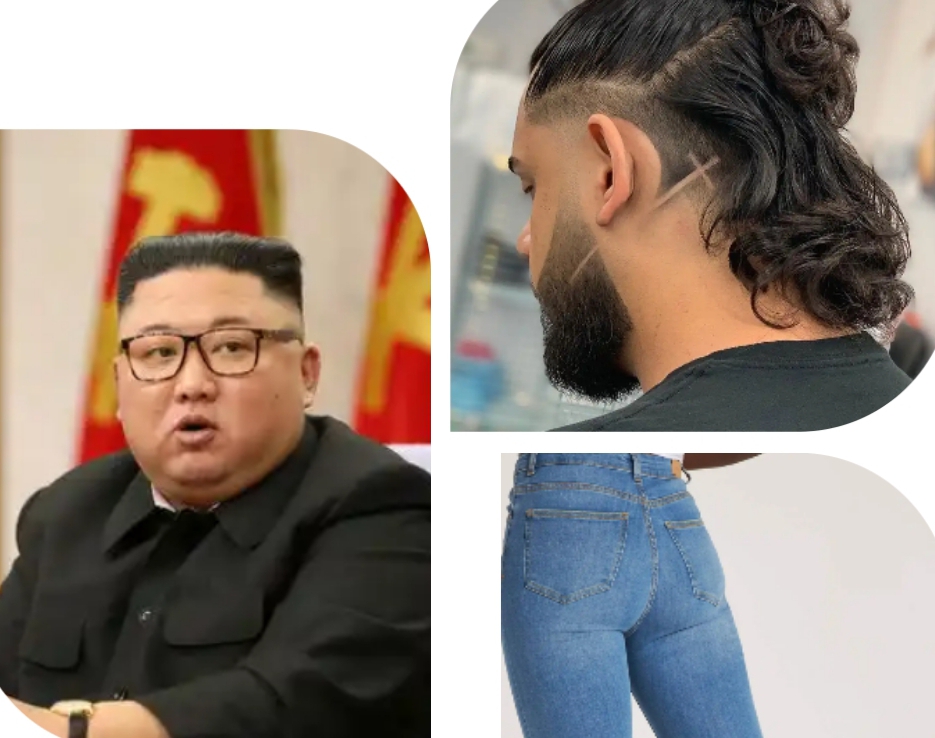 North Korean leader, Kim Jong-un has reportedly banned mullet hairstyles and skinny jeans in the country. The decision was made over concern that they reflect Western cultures that might influence young people in the country and impact his regime. North Korean newspaper Rodong Sinmun – which is owned by the ruling Worker’s Party – wrote […]

How Kaduna Plane Crew Member Shared Prediction Of Bloody May, Called For Prayer 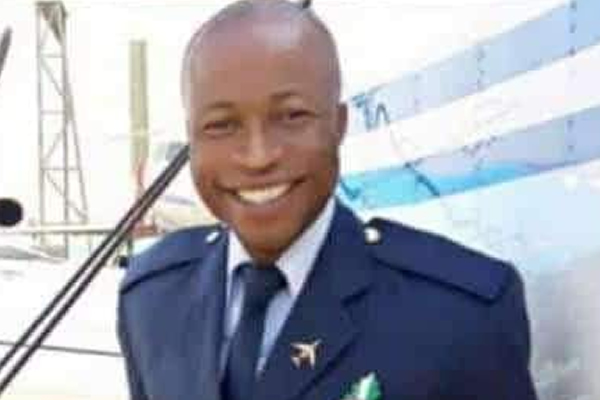 Sgt Adesina Opeyemi Deeziah, died on Friday in the Kaduna International Airport, weeks after predicting bloody May in Nigeria and asking for prayers for the country. The Chief of Army Staff, Lt Gen Ibrahim Attahiru, Adesina and nine other military officers died when the jet crashed around 6 pm on Friday. Adesina had on April […] 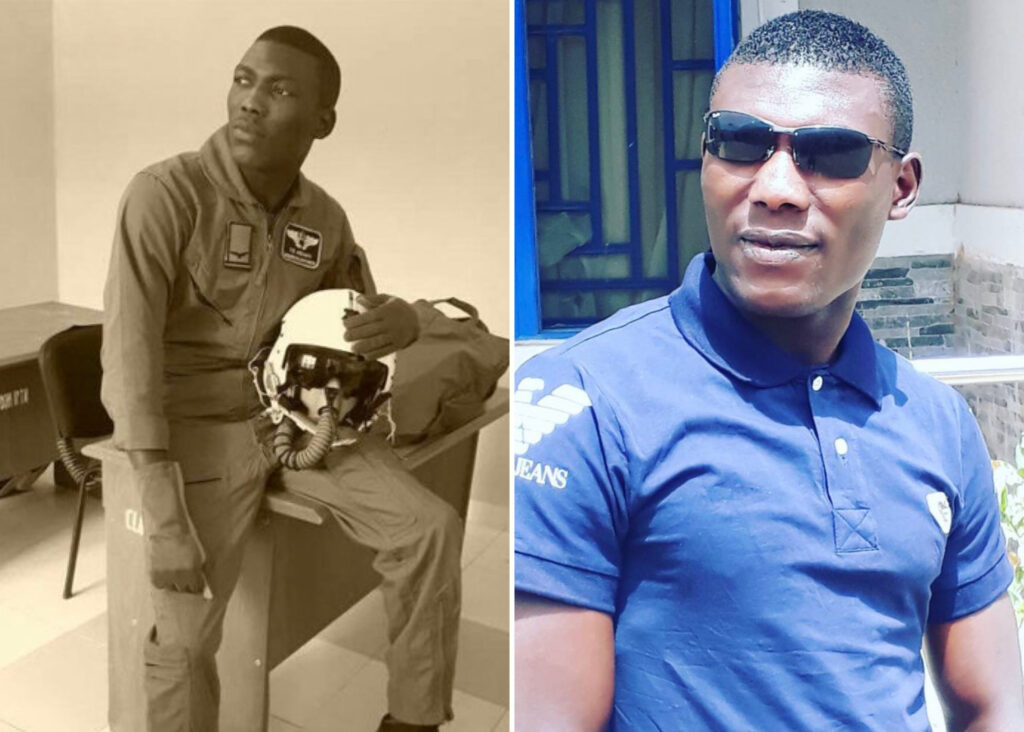 Nigerian Air Force pilot, Flt Lt Taiwo Olufemi Asaniyi, died when a Beachcraft 350 aircraft crashed at the Kaduna International Airport on Friday. Friends and family members of the pilot have taken to their social media spaces to mourn Asaniyi who was about to wed. It was gathered that the deceased was the pilot of […] 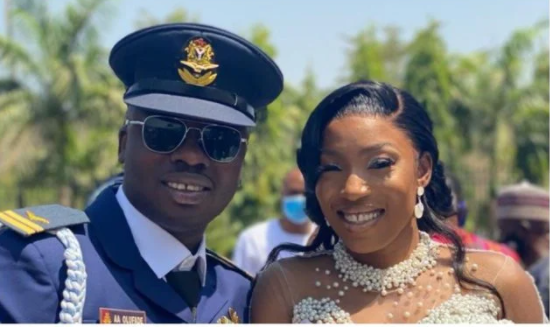 A Nigerian Air Force pilot, Flt Lt Alfred Ayodeji Olufade, was part of those who died when a Beachcraft 350 aircraft crashed at the Kaduna International Airport on Friday. Olufade and the Chief of Army Staff, Lt. Gen. Ibrahim Attahiru, as well as nine other military personnel, were on board the NAF jet crashed around […] 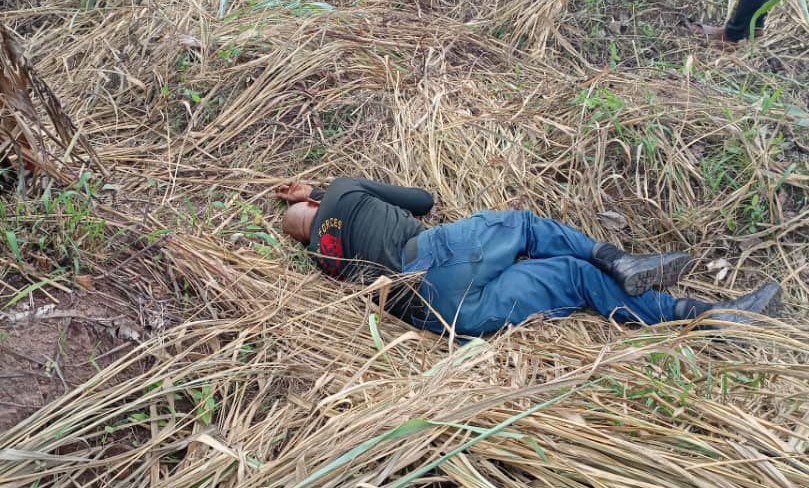 Two operatives of the Nigeria Security and Civil Defence Corps, NSCDC, in Anambra State were Friday night killed by unknown gunmen, the corps’ public relations officer Edwin Okadigbo told THE WHISTLER. The incident occurred at Nneyi in Umueri, Anambra East LGA at 21.05pm. Their rifles were also carted away by the attackers, Mr Okadigbo said. […] 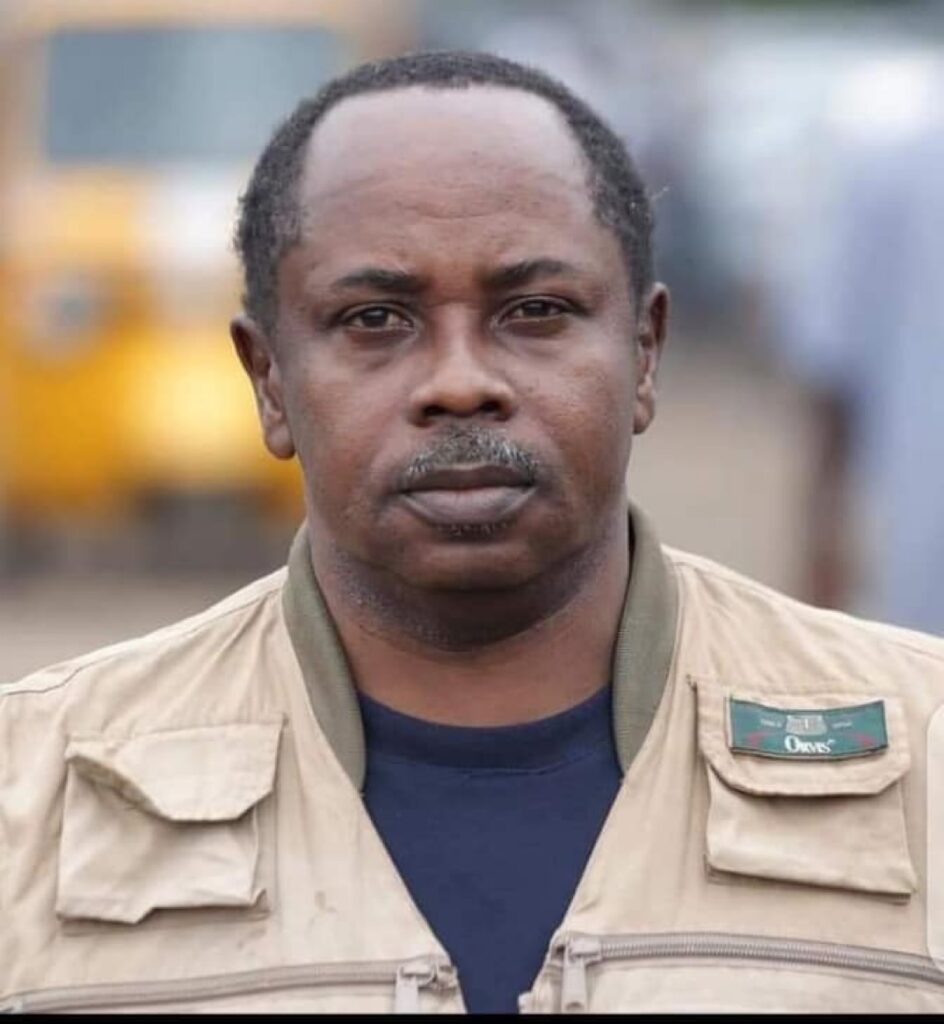 Nollywood dancer, actor, production manager and theatrical guru, Abiodun Aleja has died . Aleja took ill and was admitted at the Lagos State University Teaching Hospital(LASUTH) where he breathed his last. Aleja went into a coma after the fall but was revived days later at the hospital and was reportedly recuperating before his death. “Colleagues […] 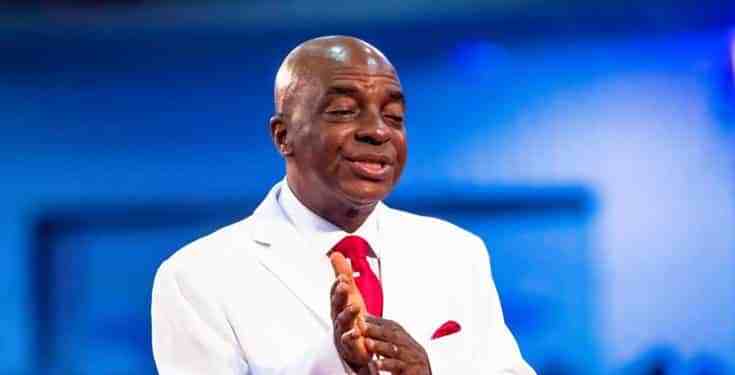 Bishop David Oyedepo, the General Overseer of Living Faith Church Worldwide, also known as Winners Chapel, has issued a stop and search order for any member entering the church with a bag after a suicide bomber was caught in the church. The terrorist was caught while trying to detonate a bomb in Winner’s church; unfortunately, […] 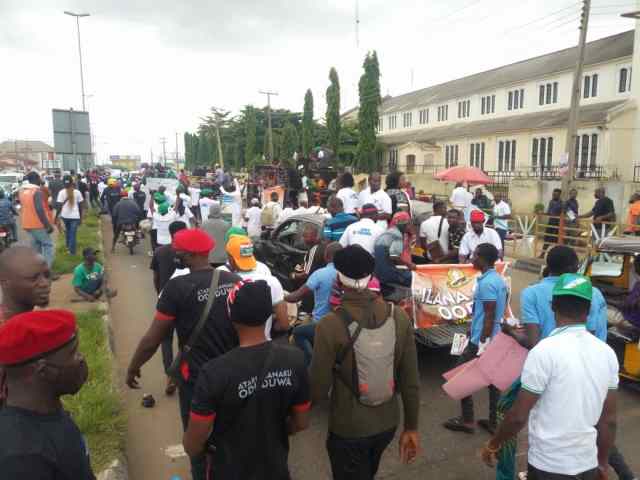 Yoruba nation agitators under the auspices of Ilana Omo Oodua have stormed Akure, the Ondo State capital in continuation of its support rally in all the Southwest States. A spokesman for the group, Maxwell Adeleye, had earlier said that the rally would hold without violence or any form of brigàndage. Adeleye said the rally would […] 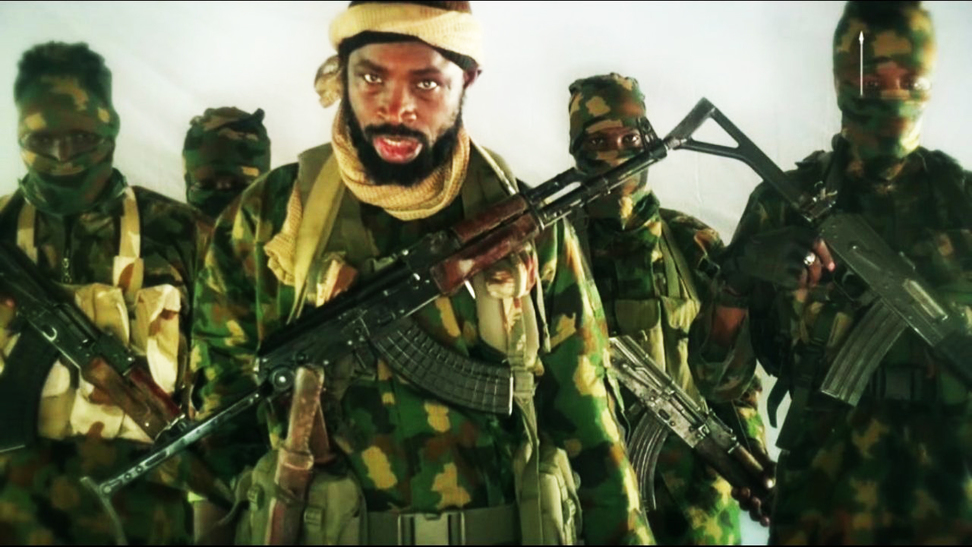 Some residents of Maiduguri, the Borno State, have doubted the alleged killing of Boko Haram leader, Abubakar Shekau, during a clash with the Islamic State of West African Province (ISWAP). The leader of the Boko Haram terrorist group, Abubakar Shekau was reportedly killed according to multiple sources. Information gathered has it that Shekau died on […] 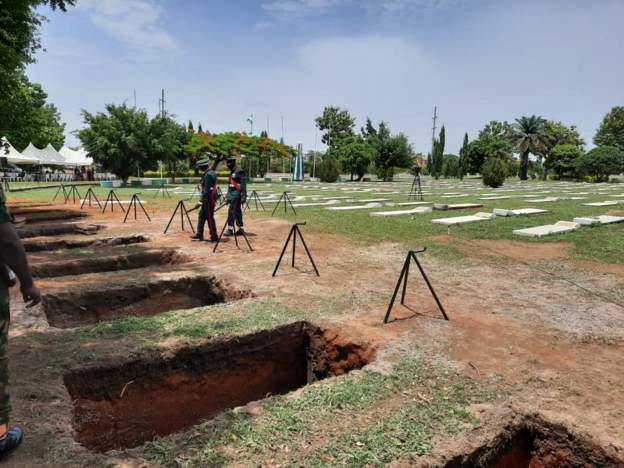 The burial of Nigeria’s Chief of Army Staff General Ibrahim Attahiru and six other senior officers who died in a plane crash in Kaduna on Friday will be held today, Saturday 22 May. A statement from the spokesperson of the Nigerian Army, Brigadier General Mohammed Yerima, said they would be buried at the Army Cemetery […] 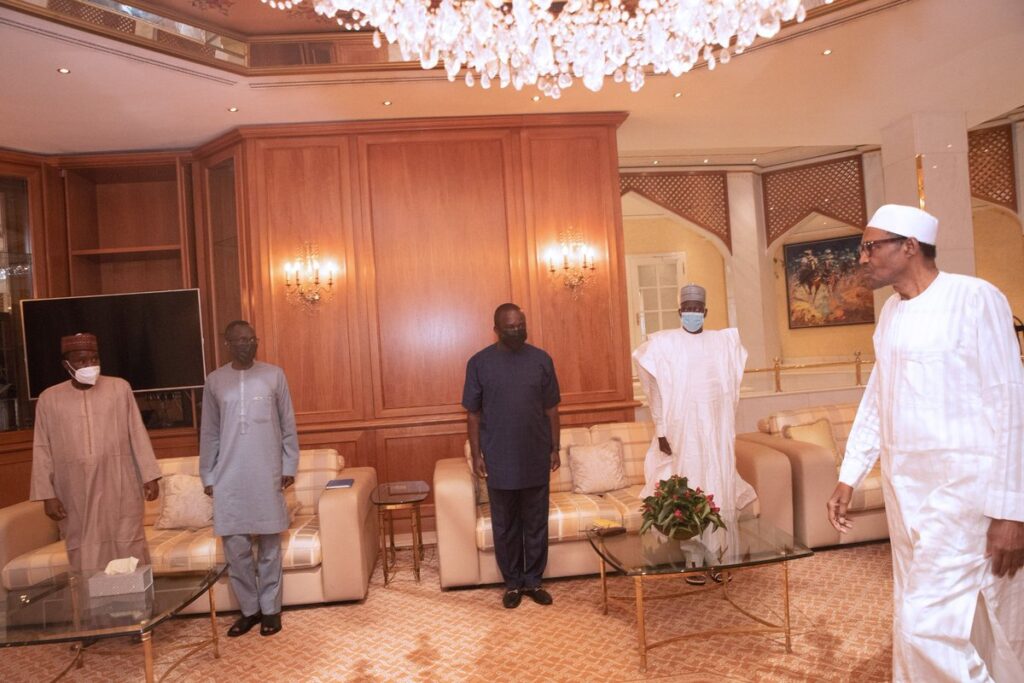 Nigeria’s Minister of Defence, Bashir Magashi, on Friday night briefed President Muhammadu Buhari on the military aircraft that crashed in Kaduna on Friday. Buhari had expressed sadness over the incident, describing it as a “mortal blow” to the country. Among those present at the briefing on Friday night were Leo Irabor, chief of defence; Isiaka […] 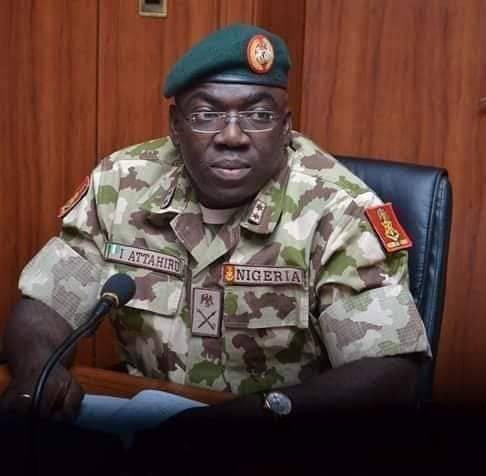 The Nigerian army has confirmed the death of Chief of Army Staff, Major General Ibrahim Attahiru. The army said the aircraft was enroute to Kaduna from Abuja on Friday, 21 May, when the unfortunate incident happened. It also said details of the crash burial arrangements will be communicated to the public soon. Nigerian Army confirms […]