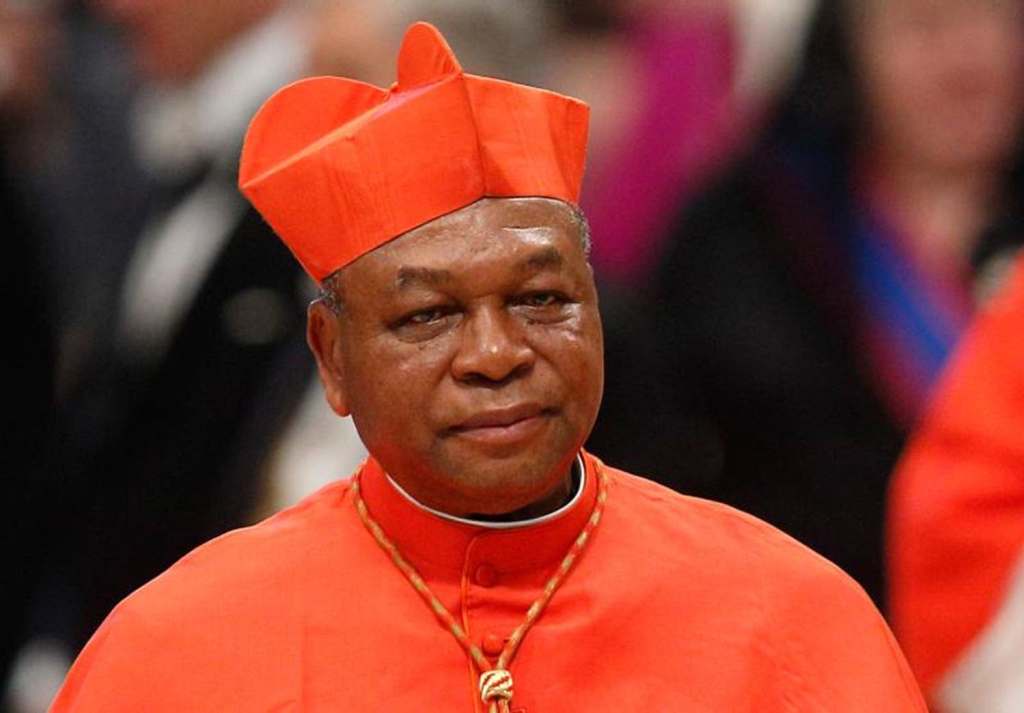 Onaiyekan stated this while calling on government at all levels to support a national dialogue that will aid peace, development and sanity in Nigeria.

The cleric warned against war in the country at an interactive session with Catholic Action and Catholic Political Stakeholders in Abuja.

Onaiyekan charged the government at all levels to dialogue with Nigerians.

He further stated that nobody gains anything during conflicts or war.

“You do not win wars because you are right. War is not a way to fight for Justice. It is always a possibility to discuss it. Dialogue is very important. A lot of our issues can be solved by talking.

“We do not have to continue that way, we can improve. That is why we are meeting so we can do things as they should be done,” he said.