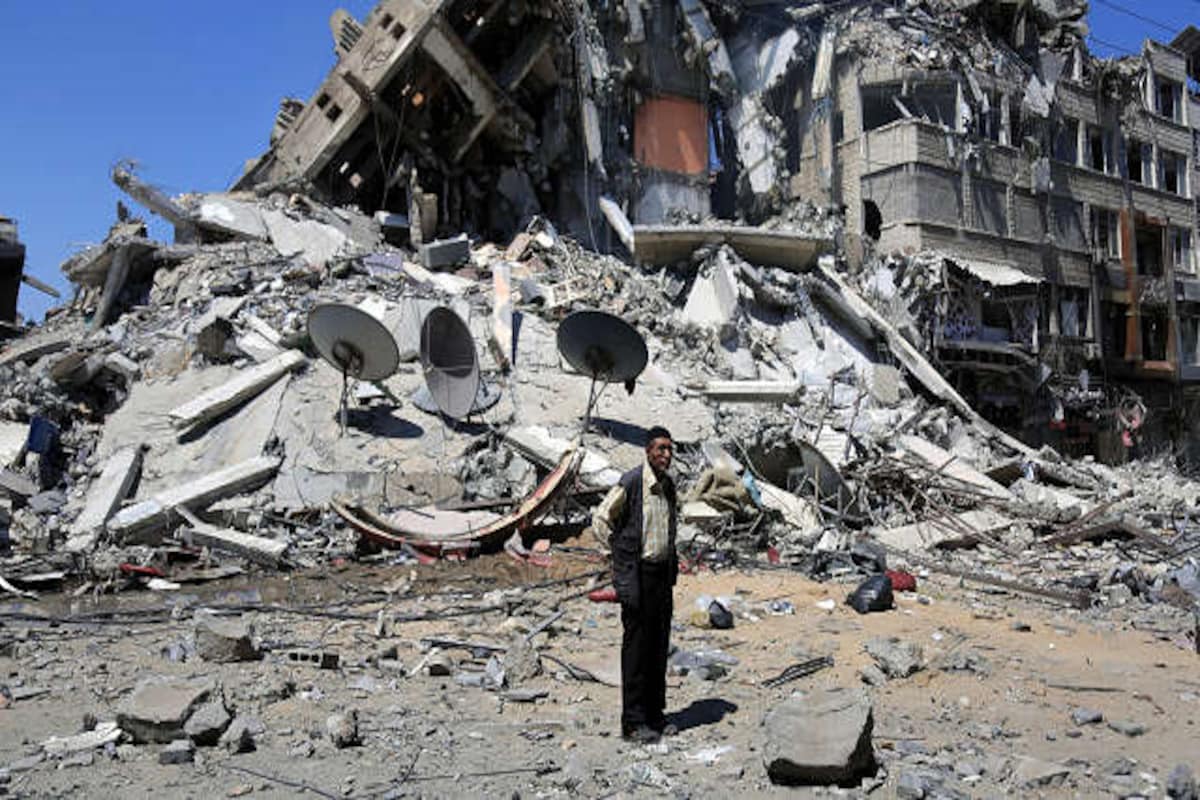 A ceasefire between Israel and the Palestinian militant group Hamas has come into effect.

The ceasefire began early on Friday, bringing to an end 11 days of bombardment in which more than 240 people have died, most of them in Gaza.

Palestinians came out onto the streets of Gaza soon after the truce began, shouting “God is greatest and thanks to God”.

According to reports, both Israel and Hamas have claimed victory in the conflict.

US President Joe Biden said that the ceasefire brought “genuine opportunity” for progress.

On Thursday more than 100 Israeli airstrikes targeted Hamas infrastructure in the north of Gaza. Hamas retaliated with rocket fire.

Fighting began in Gaza on 10 May after weeks of rising Israeli-Palestinian tension in occupied East Jerusalem that culminated in clashes at a holy site revered by both Muslims and Jews.

At least 232 people, including more than 100 women and children, have been killed in Gaza, according to its Hamas-controlled health ministry.

According to the Israeli medical service, at least 150 militants are among those killed in Gaza, while in Israel, 12 people, including two children, have been killed

. Israel says some 4,000 rockets have been fired towards its territory by militants in Gaza.

The Israeli Political Security Cabinet said it had “unanimously accepted the recommendation” for a ceasefire.

“The political echelon emphasizes that the reality on the ground will determine the continuation of the campaign,” it added.