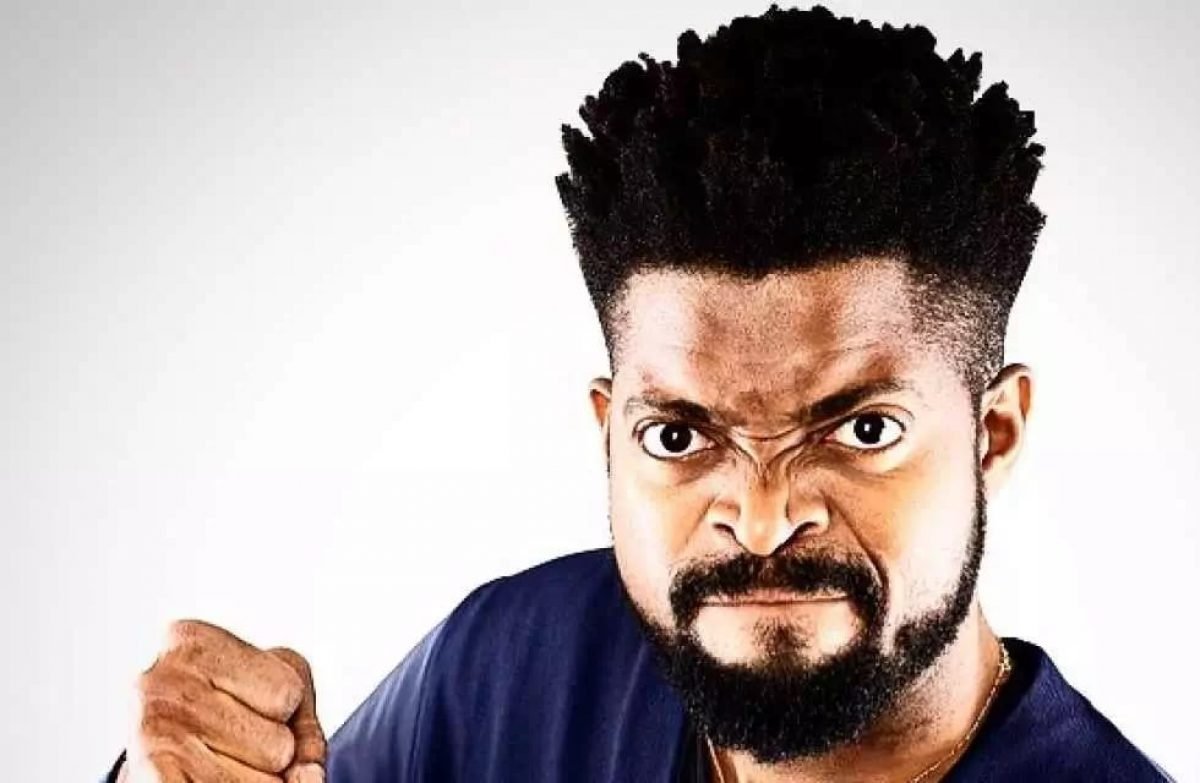 According to the 42-year-old comedian, via his Instagram, those people burning the offices of INEC across the country are only giving the people on top an excuse to remain in power, if the electoral board due to the mass destruction of their materials are unable to conduct an election in 2023.

The comedian, however, said he understood their grievances but burning down these offices isn’t the solution as it would only invoke more hardship if those on top continues to stay on top if INEC is unable to conduct elections come 2023.

Two annex offices of the Independent National Electoral Commission INEC, have been razed by some unknown persons in Ebonyi state. The INEC offices located in Ebonyi Local government area and Ezza North Local Government Areas of Ebonyi state were burnt down by unidentified persons. According to tweets by INEC, no casualties were recorded but extensive damages to the building and facilities were seen.