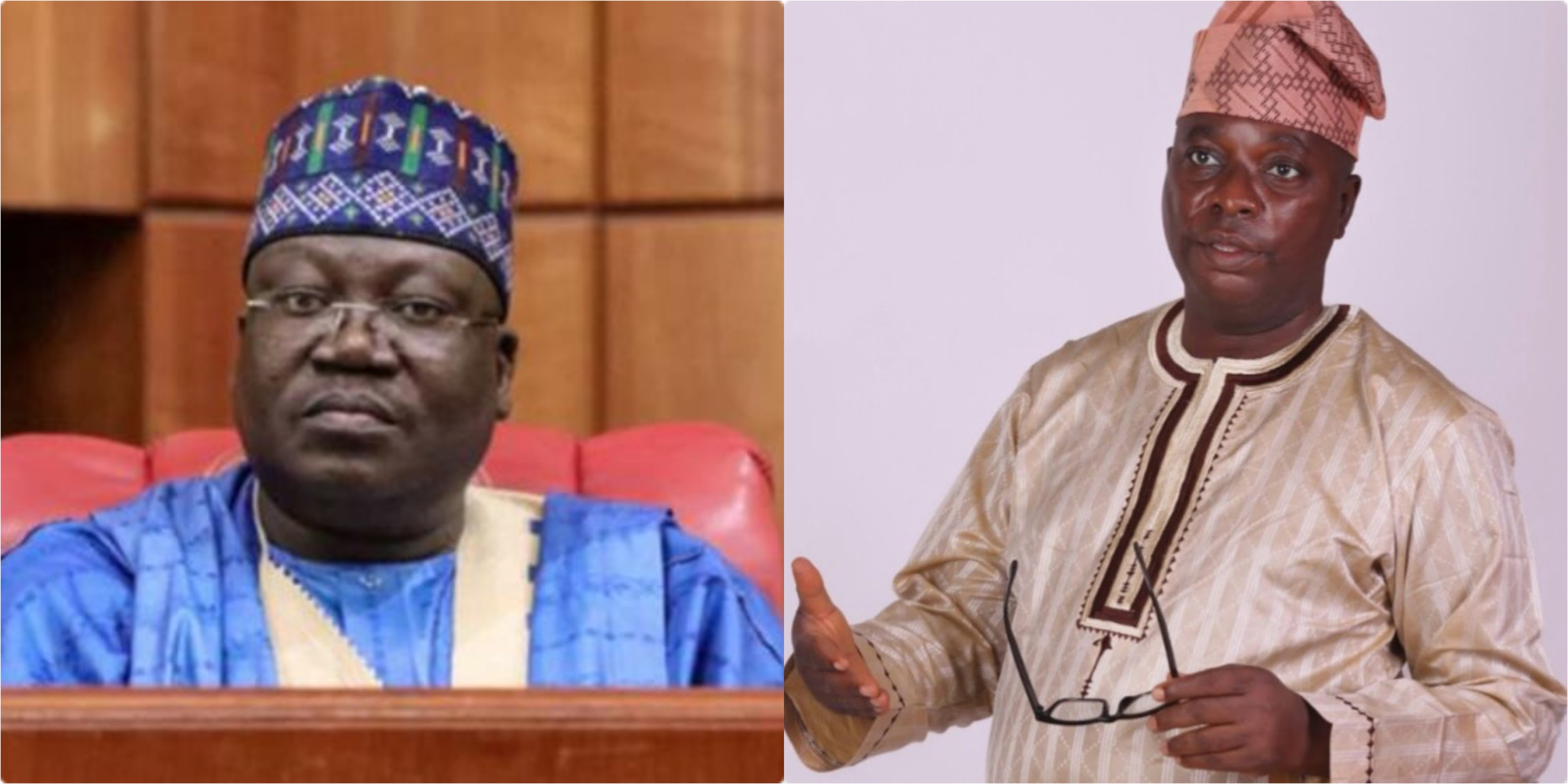 According to Bamgbose, people such as the Senate President who are opposed to restructuring or national dialogue would have themselves to blame later.

He noted that in the face of insecurity and aggressive ethnic agitations, restructuring had become inevitable, adding, “I seriously doubt if Nigeria can survive beyond 2023 without holistic restructuring.”

The lawyer believed that the Senate President has a very narrow understanding of what restructuring of the country is all about.

Bamgbose was reacting to a recent statement by Lawan that State Governors should first and foremost restructure their States before canvassing for restructuring at the Federal level.

Lawan made the comment while reacting to the deliberations of the Southern Governors.

And Bamgbose said it was expected of the Senate President to know that there is basically nothing like restructuring of the States.

“He got it all wrong, when he posited that, elected officers are not expected to be in the forefront of canvassing for restructuring,” .

“A building that is 60 years old certainly will need renovation, in fact it’s overdue. In the same vein the Nation that is above 60 will equally need restructuring.

“Any Nigerian opposed to restructuring does not mean well for this country. This is just the bitter truth. Restructuring is all about total overhauling of the systems, structures and strategies, in other to stabilize the polity.

“Let me tell Lawan point-blank that this nation can’t survive beyond 2023 without national dialogue. If truly he wants a united Nigeria, then restructuring must be on board.

“In the faces of insecurity and aggressive ethnic agitations, restructuring has become inevitable. I seriously doubt if Nigeria can survive beyond 2023 without holistic restructuring.

“Those opposed to it will blame themselves later. It’s better to put the 2023 election on hold and restructure the country, than go ahead and eventually the country disintegrates.

“There is absolutely no alternative to restructuring if we still want to remain as one country,” he added.