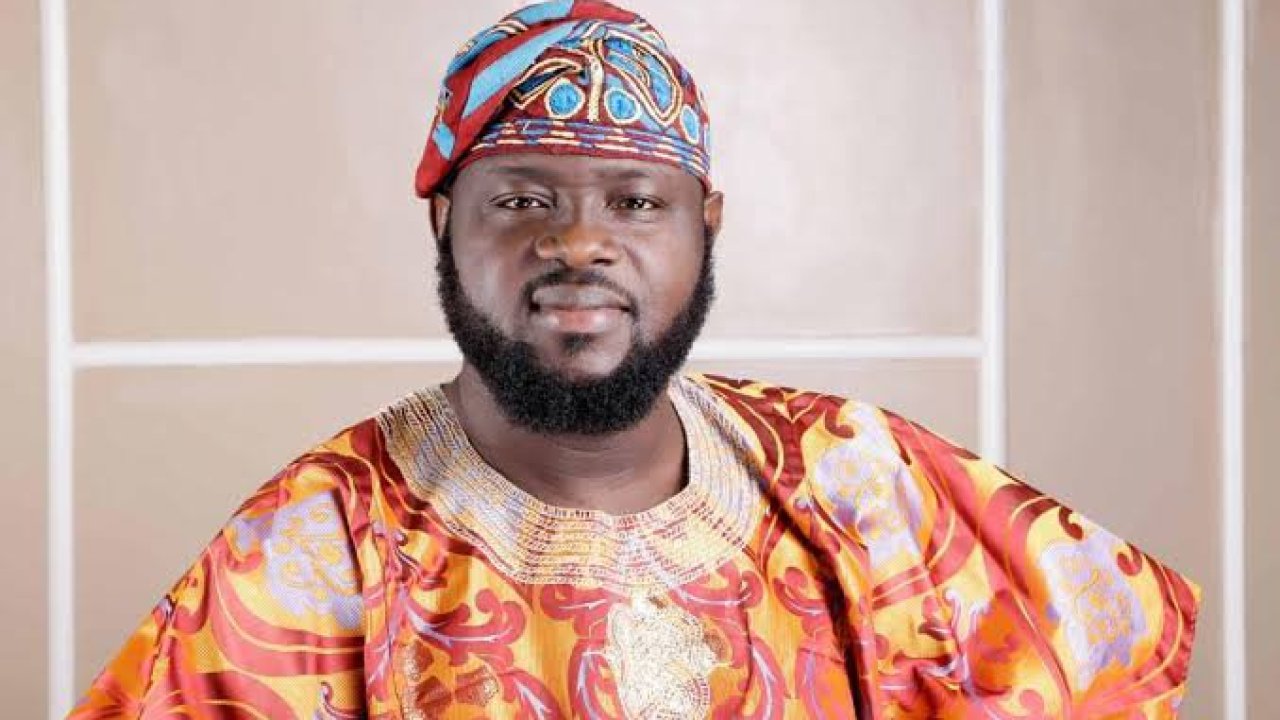 Abidemi Rufai, Governor Dapo Abiodun top aide on special duties, has been arrested by the Federal Bureau of Investigation in the United States for his role in $650 million (N312 billion) unemployment benefits fraud.

The Seattle Times reports that Rufai was apprehended in New York on Friday as he attempted to flee the country.

According to the publication, he appeared before a federal court on Saturday on charges alleging he used the identities of more than 100 Washington residents to fraudulently receive over $350,000 in unemployment benefits from the Washington State Employment Security Department during the COVID-19 pandemic last year.

It was reported that Rufai was found using the alia, Sandy Tang linked to possible unemployment programmes fraud in the US cities of Hawaii, Maine, Michigan, Missouri, Montana, New York, Ohio, Pennsylvania, Wisconsin, and Wyoming.

The federal investigators said he was Identified through a single Gmail account, which he used to file 102 claims for unemployment benefits, using stolen personal identities of real Washington residents.

Also, emails containing bank and credit card numbers, birth dates and other personal identifying information, images of driver’s licences, and “a very large volume” of tax returns of U.S. taxpayers were also found in his possession.