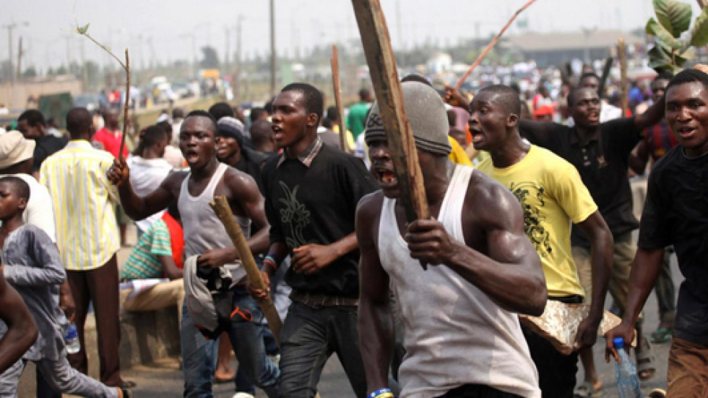 The bloody clash between Fulanis and Nupe youths of Pada village in the Edu local government area of Kwara state has reportedly claimed the lives of two persons as several others were seriously injured.

The bloodly clash occurred at about 9p.m on Monday following an attack on a Fulani settlement in the village.

Speaking on the sad development, the Chairman of the Gaa Allah Fulani Development Association of Nigeria (GAFDAN) in the state, Ali Mohammed Jonwuro identified the deceased as Sanda Watanko, while one of the injured persons was hospitalized.

The cause of the clash remained sketchy at the time of this report, but sources told our correspondent that a rice farm was invaded by some cows which angered the owners and resulted in the bloody clash.

One of the Nupe youths was also killed in the clash while a police vehicle was vandalized, according to the source.

When contacted, the police public relations officer of the command, Mr Okasanmi Ajayi confirmed the development.

He said “There was actually a clash between the youths of Pada and Fulani settlement in Edu as you said.

“The command is investigating the crisis, presently, calm has returned, no report of death received, please,” he added in the text message.