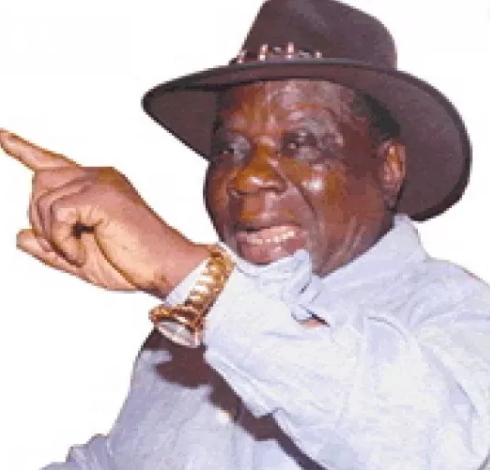 Foremost Ijaw leader and elder statesman, Edwin Clark, has revealed why he does not want Nigeria to break up.
Speaking with reporters on Saturday, Clark cautioned against the calls for secession, saying that a break-up will not solve the challenges facing the country.

He, however, supported the calls for restructuring, adding that Nigeria must be restructured and cannot continue to operate as it is.

“Nigeria will remain one. Some of us do not believe in the call for secession. Where do we go to? Who are we leaving the country for? Who owns?

“We cannot flee. Though I am seeing this danger, I do not believe that Nigeria will split. Recently. Seventeen southern governors met and they also agreed that Nigeria will remain one. They are not just PDP but also APC governors.

“Even during the civil war in 1967, we never believed Nigeria would break up and the war eventually ended in 1970. That was the nearest we got to breaking up but Nigeria did not break up.

“All we are saying is that we should restructure the country. Let us devolve power to the states. They should be the federating units,” he said.

He said Nigeria needs to adopt recommendations from the 2014 national conference on true federalism instead of convening another confab.

“Let us have a federal system of government as we had in 1963. Once that is done, there will be peace in Nigeria. With that, every region will have state police. So, the only cure to the problem of insecurity in Nigeria is to return to the 1963 constitution with a few amendments,” he said.