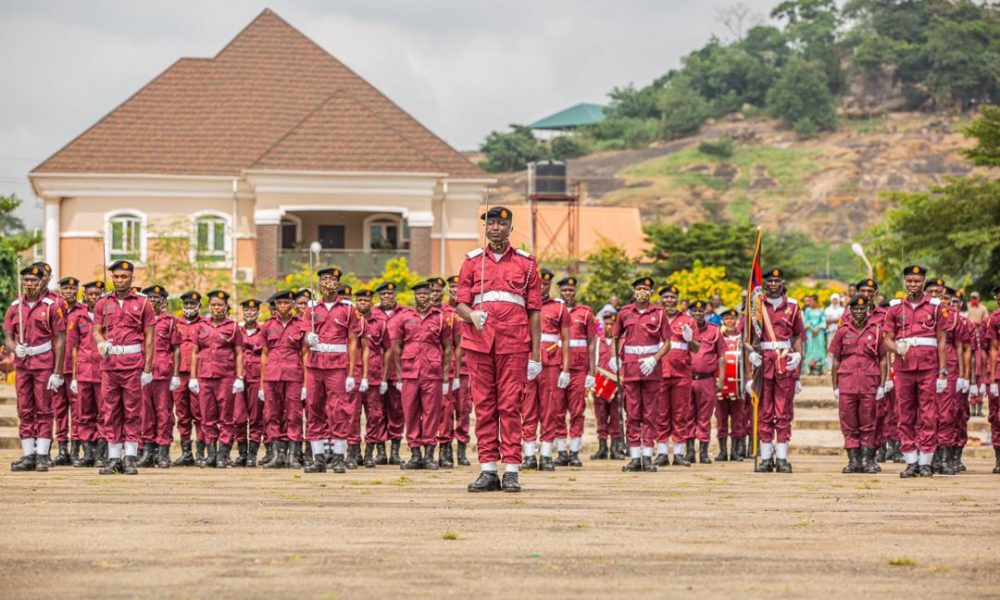 The Ondo State chapter of Operation Amotekun has shortlisted and begun training 600 people into the corps.

The enlistment of the corps follows the approval of the state governor, Mr Rotimi Akeredolu, to employ more personnel into the state branch of the South-West Security Network Agency, for better performance.

Speaking earlier during the opening of the training programme at the Technical College in Owo, the headquarters of the Owo Local Government Area of the state, the Ondo Commander of the Amotekun, Chief Adetunji Adeleye, disclosed that the 600 successful candidates were shortlisted out of 14,500 applicants.

Addressing the corps, Adeleye said: “There are 600 trainees in this camp, as well as instructors who are professionals in their respective fields. You are advised to abide by the rules and regulations as regimentation and discipline are the order of the day.

“You will undergo series of lectures, drills, basic tactics and weapon handling during the course of your training. These would be carefully fashioned to bring out the best in you.”

In his remarks, the Special Adviser to Governor Akeredolu on Security Matters, Alhaji Jimoh Dojumo, emphasised that the government had put everything in place to ensure adequate security in the state.

He said: “The trainees are drawn from different background, from the hunters and OPC, vigilante and various freedom fighters who have contributed to security in the state.

“We are bringing them together to drop what they think they know to imbibe in them the Amotekun culture in the next six weeks.”