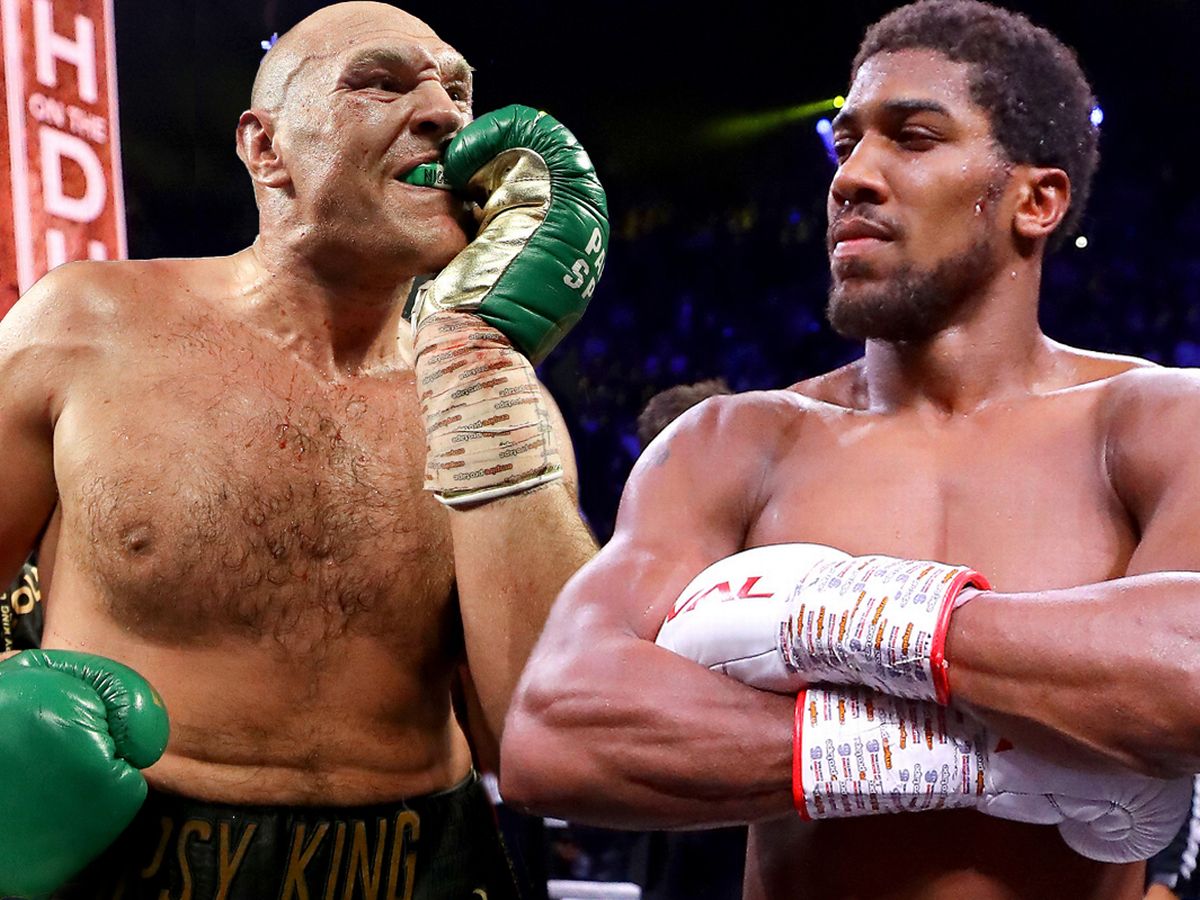 The date and venue of the mouthwatering heavyweight fight between Anthony Joshua and Tyson Fury has been revealed.

Speaking to Sky Sports on Tuesday, May 11, Anthony Joshua’s promoter, Eddie Hearn announced that the fight will take place in Saudi Arabia on August 7 or 14.

The British superstars will clash for all four heavyweight belts in the Middle East in a fight the world craves.

Hearn also stated that both Joshua and Fury were happy to trust the Saudis because they already ‘delivered on every one of their promises’ for Joshua’s fight against Andy Ruiz in 2019.

“August 7, August 14,” Hearn said on Sky Sports when asked about a date for Joshua-Fury. “It’s a very bad secret that the fight is happening in Saudi Arabia. I don’t mind giving that information, Bob Arum’s already done it.

“It’s the same people we did the deal with for Andy Ruiz, that event was spectacular. As partners, they were fantastic as well, so we’re very comfortable.

“We’re very comfortable. Anthony’s comfortable, he knows those people. They delivered on every one of their promises last time, we’re ready to go.”

Hearn added he’ll prefer the 14th because the Olympics would have ended 7 days earlier.

“In terms of a global spectacle, it would make sense to go on the 14th,” Hearn added. “That’s one of the other things to tick off, hopefully, in the next few days.”

Hearn added: “There’s no reason why it shouldn’t happen this week. This is kind of like the moment where you could actually turn around at this point and say ‘this is dragging on too long, or I can’t be dealing with this anymore’.

“But we have to nail this, and I’m not going to stop until I nail it, and everyone has just got to move forward collectively. It is inevitable, but at the same time, we’ve got to close the door on

The August clash will be the first in a two-fight deal, with the second bout expected to take place at the end of 2021.

It has also been reported that the fight could generate as much as £500million, with Joshua and Fury agreeing a 50/50 split.

Fury is unbeaten in 31 professional fights, with his only blemish coming in a controversial draw against Deontay Wilder in 2018, a clash many felt he won.

Meanwhile, Joshua has a record of 24-1, with his only defeat coming at the hands of Andy Ruiz in 2019.