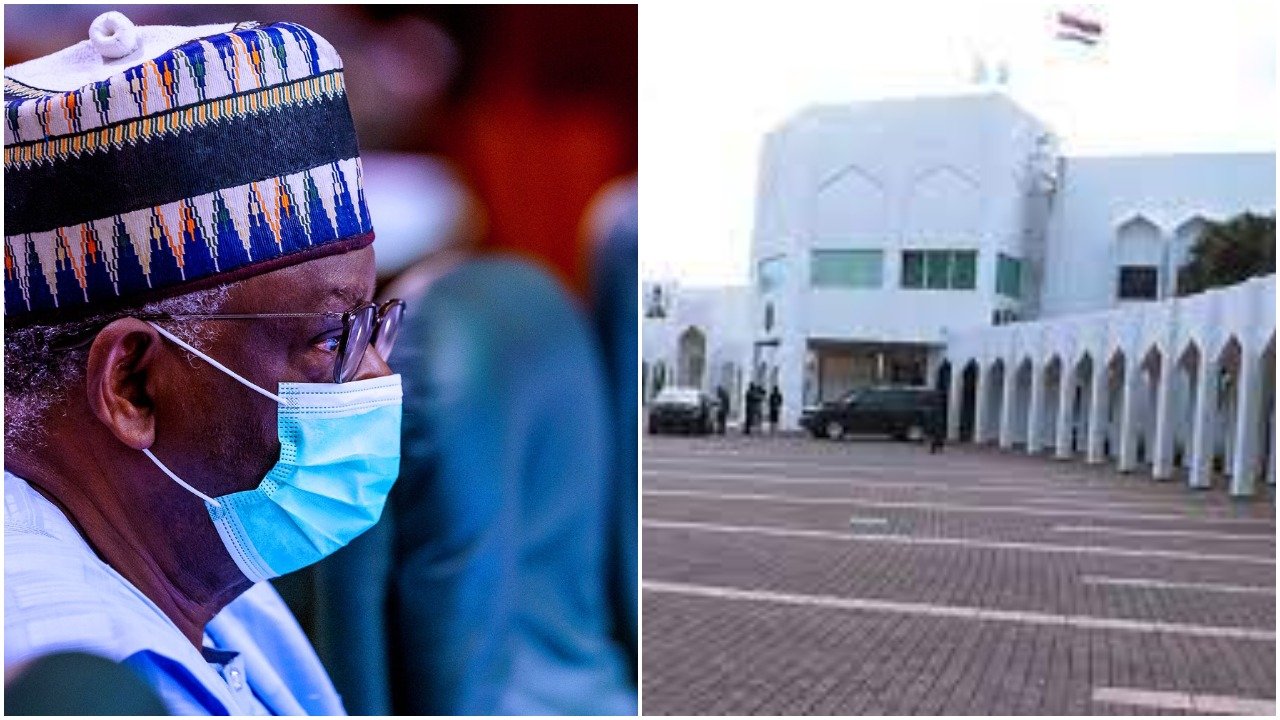 The Aso Rock Presidential Villa in Abuja has reportedly been invaded by a gang of armed robbers who escaped with a lot of items.

It was reported that the residences of the Chief of Staff to President Muhammadu Buhari, Professor Ibrahim Gambari as well as that of an admin officer Abubakar Maikano within the premises of the Villa were specific targets.

According to Peoples Gazette, the robbers took away many valuables from both residences during the attack which occurred on Sunday, May 9, 2021.

The report added that both Gambari and Maikano were forced to temporarily abandon their residences in the Villa due to the strange occurrence.

It however remains unclear if any official documents were taken by the attackers.

“Their houses were robbed and the robbers packed money and other valuable assets from both houses,”

“The robbers took away as much as possible from both places,” a security officer quoted in the report said.

“What is more unfortunate is that no one has been arrested,” the source added.

The development is a major source of concern given the rising spate of criminal activities and general insecurity across the nation but the Aso Rock Villa believed to be impenetrable due to the heavy presence of security operatives and restricted access.

It understands that no immediate explanation has been offered for the said security breach in the nation’s seat of power.

Buhari’s Chief of Staff, Prof Gambari did not immediately return a request seeking comments on the matter.

Similarly, a spokesman for the Department of State Services (DSS) said he would not comment on the matter and a spokeswoman for the police in Abuja abruptly disconnected the call upon hearing The Gazette’s inquiry was about a security breach at the Presidential Villa.