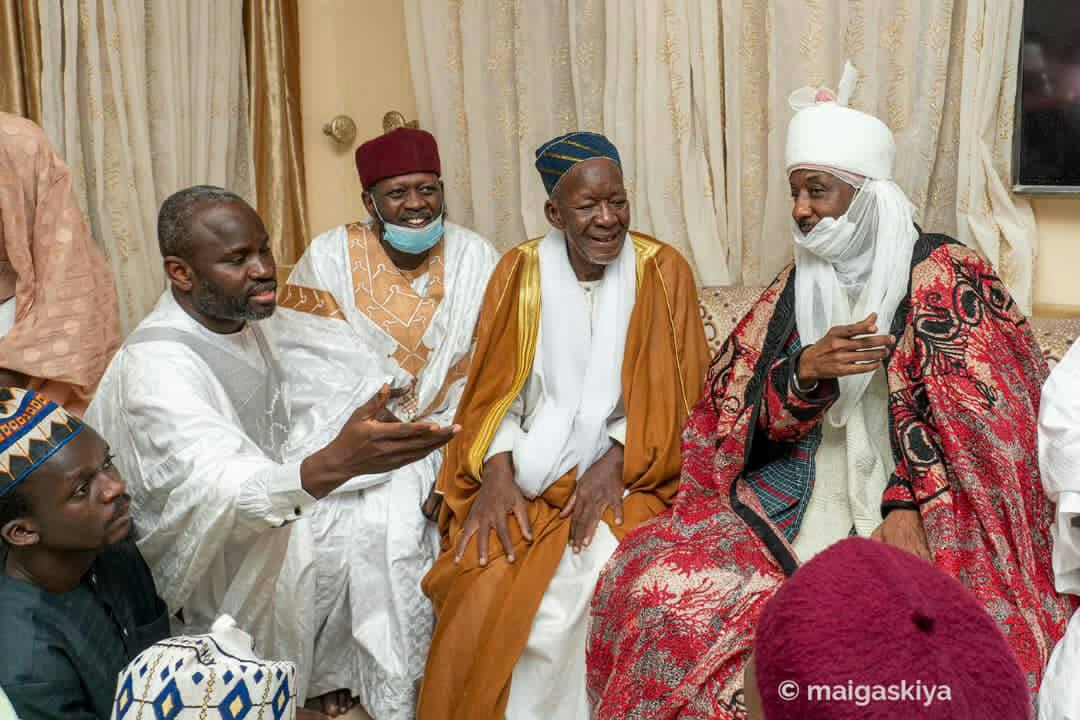 Former emir of Kano, Muhammad Sanusi has been turbaned as the leader of Tijaniyya Islamic sect.

Recall that the former emir in March was announced as the leader of the Tijaniyya sect at its annual gathering in Sokoto.

The two factions of the sect appointed the former Central Bank of Nigeria (CBN) governor as their leader during the Maulud celebration of Inyass.

This development was confirmed in a statement signed and released by the secretary general of the Tijaniyya movement of Nigeria, Auwal Shuaib.

“We pray Almighty Allah to guide him towards discharging his duties and make it beneficial to mankind, Amin.”

The development comes one year after Abdullahi Ganduje, Kano governor, deposed Sanusi as the emir of Kano.