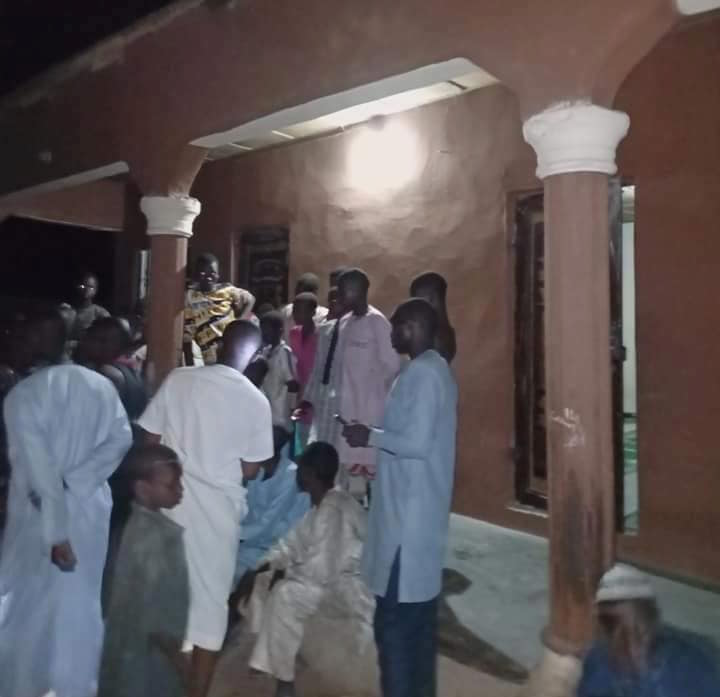 At least 40 Muslim worshippers, including women and children, have been kidnapped from a mosque in Jibiya town in Katsina State, North West Nigeria.

According to a report on Daily Nigerian, the worshippers were kidnapped by suspected bandits while observing Tahajud, a midnight prayer during Ramadan.

The assailants were said to have struck around 2 am in the early hours of Monday, whisking away 47 worshippers to an undisclosed location but seven of the abductees managed to escape and return to the community.

A resident, Lawal Jibiya, was quoted to have said that the residents were alerted to the movement of the bandits by neighboring villagers and hundreds of youths and local vigilante were waiting for them at the eastern entry point through Daddara, Kukar Babangida, and Magama.

He said that the bandits however changed route and entered the community through the western point around Yunusa Dantauri Hospital before attacking the mosque located on the outskirts of the community.

The resident said that the bandits did not fire a single shot until they finished their operation.

As of the time of filing this report, the Katsina State Police Command has yet to confirm the attack and abduction of the 40 worshippers.