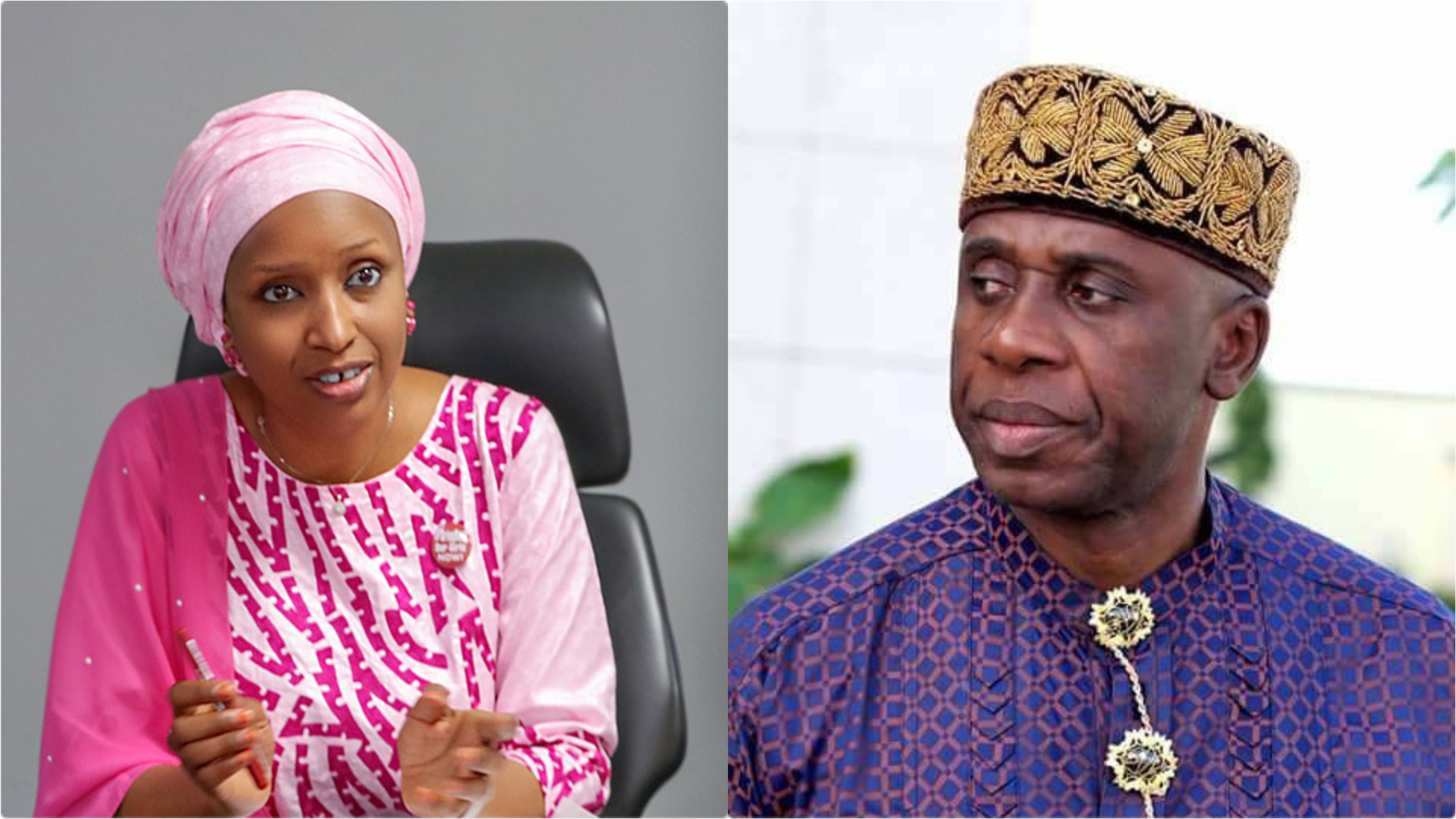 The suspended Managing Director of the Nigerian Ports Authority (NPA), Hadiza Bala Usman has again refuted allegations of failing to remit the operating surplus of the agency to the Consolidated Revenue Fund (CFR).

In a letter dated May 5, 2021, Usman told the Chief of Staff to the President, Ibrahim Gambari, that the purported failure of the NPA to remit an outstanding balance of N165.32 billion from 2017 to 2018 was a misrepresentation of facts.

She said that contrary to the figures given by the budget office as outstanding operating surplus, the NPA had remitted all that was due to the CFR — as stipulated in the fiscal responsibility act of 2007.

Usman also denied allegations made by the Minister of Transportation, Rotimi Amaechi, that the NPA had not remitted an “operating surplus of N165 billion to the CFR from 2016 till date.

Acting on the letter and subsequent correspondences, Gambari asked the suspended NPA MD to forward records of the agency’s remittance of operating surplus.

In her response to Gambari, Usman faulted the net profit as listed by the budget office, saying it was in excess of the actual amounts and that it was contrary to the template provided by the fiscal responsibility act.

In a March 2 letter to the ministry of transportation, the budget office had said that the NPA’s operating surpluses were N133.084 billion and N88.79 billion for 2017 and 2018 respectively.

But on the contrary, Usman informed the presidency that the NPA had N76.782 as operating surplus for 2017 and N71.48 billion for 2018 in its financial statement prepared in line with the fiscal responsibility act.

She said: “Accordingly, the figures so provided by the Budget Office of the Federation as the Operating Surplus for the respective years on which basis they arrived at the shortfall are derived from submission of budgetary provision not the actual amounts derived following the statutory audit of the Authorities financial statements.

“The Authority’s (NPA) computation of its remittances to the CFR are concluded arising from numbers from Audited Financial Statements using the template forwarded to the Authority from the Fiscal Responsibility Commission as herewith attached and not budgetary provision.

“The authority has remitted the full amount due to it to CFR for the periods of 2017 and 2018 arising from the Operating Surplus derived from the Audited Financial Statement for the period totalling N76.384 billion as evidenced in attached treasury receipts.

However, by the time the presidency could consider her letter, Amaechi was already meeting with Buhari to make a final case for her suspension.