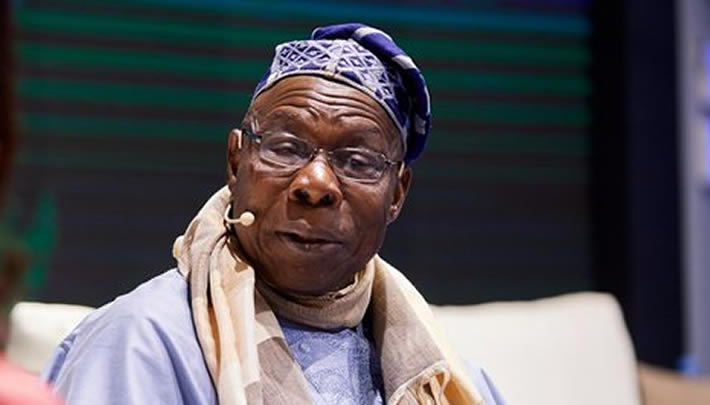 Former President Olusegun Obasanjo has asked leaders to ensure the 2023 general elections birth the emergence of a new federation in the country.

He stated this while speaking at his Penthouse residence, Olusegun Obasanjo Presidential Library (OOPL) in Abeokuta, when he played host to members of Tiv professionals Group (TPG) led by Prof Zacharys Anger Gundu.

The former president said the failure to birth a new federation in 2023 will cause the country to “slide into ground dissolution.”

“I do believe that whatever else we do we have to make the year 2023 a watershed for Nigeria. The year 2023 should give us the beginning of the emergence of a new federation or failing that, and the rot continues, then we are going to be sliding back to ground dissolution. God forbid,” he said.

Meanwhile, Obasanjo has kicked against the calls for Nigeria’s break-up by some groups in the country, asking those calling for the division in Nigeria should think about the interest of the minority ethnic groups.

“Where do we want those minority groups to stand? Wherever they stand, now they are by virtue of Nigeria’s present situation a little bit protected. But if Nigeria breaks up and they are in a smaller country, they will be oppressed. They will always be exterminated. Are we thinking of that? ,” he said.