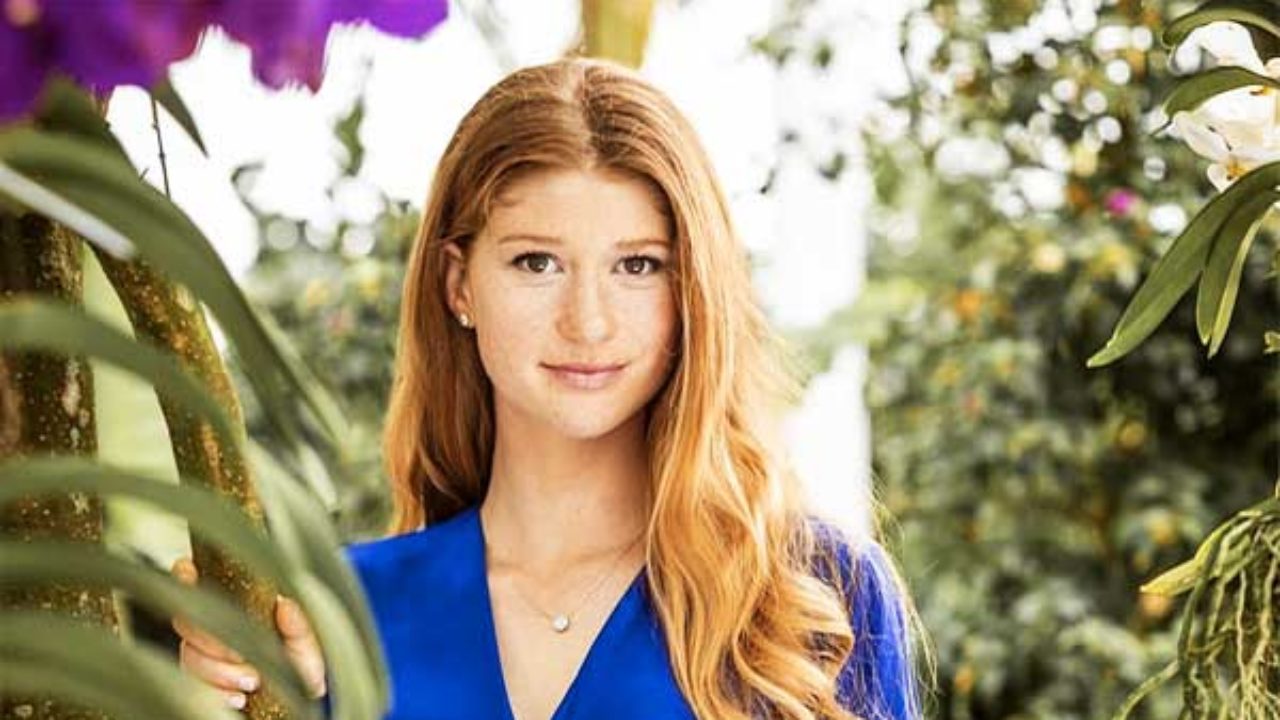 Jenniffer Gates, eldest child of Bill and Melinda Gates, has reacted to her parent’s shock divorce announcement on Monday.

Recall that Bill and Melinda had announced they would be splitting after 27 years of marriage, saying that “we no longer believe we can grow together as a couple in this next phase of our lives.”

In a post on her Instagram story, the 25-year-old said the family has been going through “a challenging stretch of time” after the announcement.

“Hi friends, by now, many of you have heard the news that my parents are separating.

“It’s been a challenging stretch of time for our whole family.”

“I won’t personally comment further on anything around the separation, but please know that your kind words and support mean the world to me,” she said.

“Thank you for understanding our desire for privacy while we navigate the next phases of our lives.”

“I’m still learning how to best support my process and emotions as well as my family members at this time and am grateful for the space to do so,” Jennifer wrote.

The tech heiress — whose Microsoft co-founder dad is worth an estimated $130 billion — is the eldest of the couple’s three children. She has a brother, Rory, 22, and 19-year-old sister Phoebe.

The siblings grew up in Seattle and attended their father’s alma mater, the private Lakeside High School.

Jennifer graduated from Stanford University in 2018 with a degree in human biology. She then took a year off to focus on her equestrian career before going to Mount Sinai’s Icahn School of Medicine in New York.

Her billionaire philanthropist parents reportedly shelled out $37 million on a string of properties in horse riding hotspot Wellington, Florida to support her equestrian passion.

Jennifer Gates said the family has been going through “a challenging stretch of time.”

In January, Jennifer announced that she was engaged to renowned Egyptian equestrian Nayel Nassar, also a Stanford graduate.