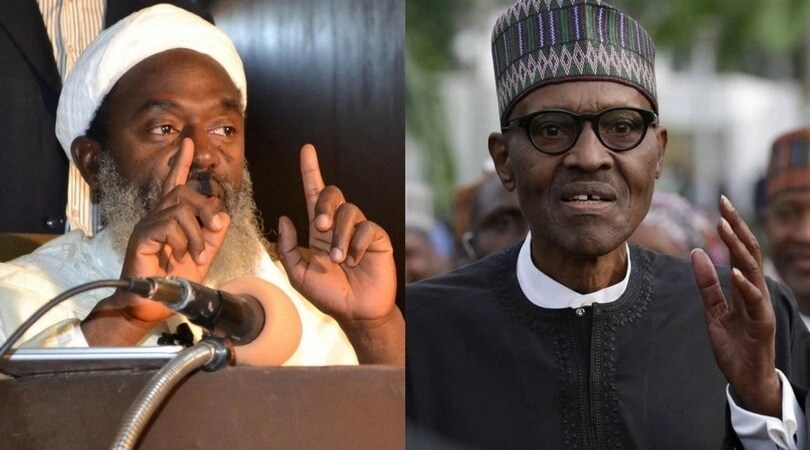 Kaduna based Islamic scholar, Sheikh Abubakar Ahmad Gumi, has lamented that his efforts to broker peace with bandits were not being appreciated by the Muhammadu Buhari administration.

Speaking to The Punch, the cleric who has come under attack from Nigerians, asked the federal government to give the bandits the 100 million they are asking for.

He also called on the federal government to protect bandits from Boko Haram, stressing that it would be dangerous for Nigeria if they get help from Boko Haram.

Gumi said, “The money they are asking for is too much; if I give you that money, you cannot run away with it. Nobody can run. So, why not give them the money, they release the boys and then we pursue them and get our money back and do what is necessary; it is simple logic. So, bring the money from the central bank. How can they move that money? We should not be stupid.

“These people are getting infiltrated; Boko Haram is getting close and they don’t respect the clergy. I need support to get them inoculated against the infiltration of these ideologies, whether Boko Haram or Ansaru, whatever it is.

“We need to shield them because they are naïve. If there is too much pressure on them, and they see help from Boko Haram, who are richer and have more weapons, it is going to consume everybody.”